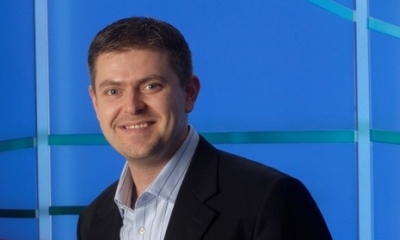 GetJar, an App Store filled with mainly J2ME and Flash Lite applications, is furious that Tero Ojanperä, Executive Vice President of Services at Nokia claimed that Nokia’s App Store, with nearly a million downloads a day, is second only to Apple’s App Store. GetJar does 1.7 million downloads a day, and they don’t host wallpapers and ringtones like Nokia’s Ovi Store. “The message is misleading to the industry and developers” says Ilja Laurs, CEO of GetJar. Joseph Gallo, Nokia spokesman told Forbes that Nokia really wanted to say that they are the number two content store offered and operated by a handset manufacturer, at which point a semantics battle to the death took place. Having used both, I can say that they both suck. The Apple App Store sucks too for discovery. Most people find out about applications from friends and family, or via the internet from publications such as this one.

How do you find out about applications? Leave a comment below. I only use 5 applications: HandyTaskman, Opera Mini, Google Maps, GMail and the dictionary that comes built in.