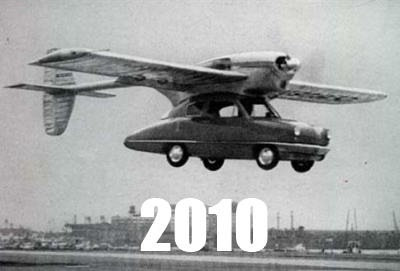 I can’t wrap my head over what has happened, both in the industry and in my personal life, over the past 12 months. I spent the first four months of 2009 in Helsinki, working for Nokia, but then I lost my job so I packed my bags and spent the next four months up north in Tampere where the cost of living is noticeably lower. That was a pretty epic vacation which ended up with me waking up in a holding cell with zero recollection of what happened the night before. The last four months of this year have brought me right back where I started, back in Helsinki, and back with IntoMobile. But enough about me, I know you could care less, what happened in mobile?

The industry saw Palm successfully build a tremendous amount of hype over the Pre and webOS, and then fail to deliver. The industry saw Apple launch a minor hardware upgrade to their iPhone with the help of ARM’s next generation Cortex A8 processor, and we’re only now seeing other players adopt the same technology. The industry saw Nokia continue to stumble their way into the services market, and fail to deliver a compelling a touch screen flagship device. RIM, who everyone continues to insult, calling their operating system older than the Roman empire, continues to gain market share at a furious rate. Android has grown up, but it’s still rough around the edges and very much limited to the high end of the market. The most important thing we saw this year, and you’re going to think I’m nuts for saying this, was the launch of TeliaSonera’s LTE network in Sweden. That network may only reach half a million people, but it’s a sign that operators all around the world will take note of and start rolling out their own next generation, fully IP based, low latency high speed networks.

What do we have to look forward to in 2010? Not much I’m afraid, but that isn’t necessarily a bad thing! Like I said in November, the best smartphone you can buy this year is probably the one you already have in your pocket. With that in mind here is my list of 5 predictions:

That’s it! I hope you enjoy your holiday and new year! Don’t forget to leave a comment below, whether you want to kiss my ass or call me a bumbling idiot, your opinion matters.

HomeFinder.com -- the service which connects home buyers, sellers and real estate professionals -- is "going iPhone" with a dedicated...