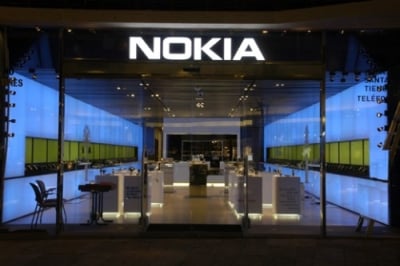 Here we go, first it was Nokia suing Apple over violating 10 patents, then Apple countersuing Nokia for 13 patents, and now here we are, days before 2010, and Nokia not only countersues Apple for 7 additional patents, but they file a complaint to the United States International Trade Commission. Read the press release yourself:

Nokia announced it has today filed a complaint with the United States International Trade Commission (ITC) alleging that Apple infringes Nokia patents in virtually all of its mobile phones, portable music players, and computers.

The seven Nokia patents in this complaint relate to Nokia’s pioneering innovations that are now being used by Apple to create key features in its products in the area of user interface, as well as camera, antenna and power management technologies. These patented technologies are important to Nokia’s success as they allow better user experience, lower manufacturing costs, smaller size and longer battery life for Nokia products.

“Nokia has been the leading developer of many key technologies in small electronic devices” said Paul Melin, General Manager, Patent Licensing at Nokia. “This action is about protecting the results of such pioneering development. While our litigation in Delaware is about Apple’s attempt to free-ride on the back of Nokia investment in wireless standards, the ITC case filed today is about Apple’s practice of building its business on Nokia’s proprietary innovation.”

This is going to take a while to get fixed.

There's still nothing official coming out of Cupertino, but that hasn't stopped the rumor mill from churning out rumors about...