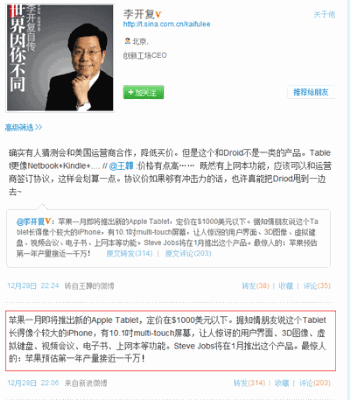 The rumours of an Apple iGuide/iSlate have been swirling for eons now, and have reached fever pitch over the last couple of weeks. If you needed any more confirmation beyond rumoured launch windows, reports from manufacturers, and footprints over the web, Google China’s ex-president, Kaifu Lee, claims to have seen the device itself, and describes it as a 10.1” iPhone-style computer with a webcam built in. That size falls roughly in line with what we’ve been hearing elsewhere, and considering he worked on the Apple Newton back in 1990, there’s no doubt Lee’s got some good contacts. Supposedly, Apple is ordering 10 million units in the first year and will be selling them for under $1000 each. With 3D graphics, multitasking, multitouch, and a whole lot of brand power behind it, those targets sound entirely doable.

Zombies will soon be walking all over our virtual lawns as PopCap Games announced Plants vs. Zombies will be making...