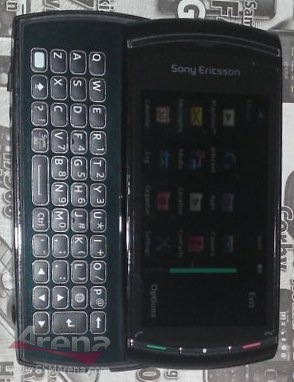 The touchscreen slate from Sony Ericsson called Kurara has been pretty extensively explored, but it looks like it will be getting a slider sibling in the near future. Aside from clearly running S60 5th. Edition, little else is known about the device, but if it’s anything like the Kurara, an 8 megapixel camera, 600 Mhz processor, and social networking integration aren’t out of the question.

Things were buzzing just a bit over the weekend, about a rumored WordPress app coming to Android in the near...