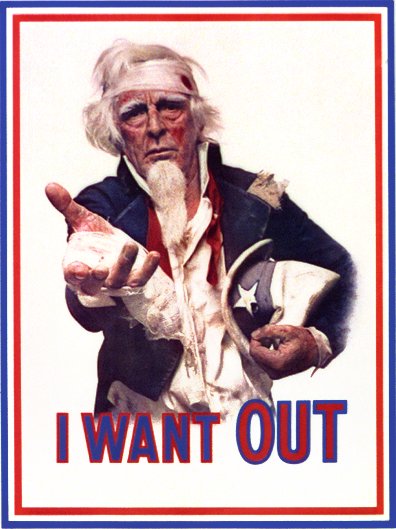 I feel bad for you people in America. All your networks suck, well except maybe for Verizon, your voice, SMS and data rates are ridiculously expensive, and you have to wait an inordinate amount time to get devices that are already shipping in Europe or Asia because your operators want complete and total control over the “user experience”. The Nexus One announcement, boring as it may have been since most everything of importance has already been leaked weeks in advance, ushered in a new way for Americans to purchase their devices.

Buying a mobile phone unlocked is the norm in Europe. Picking which operator you want for said device is considered the obvious next step too since all operators offer the same devices, but most people just go the unlocked route anyway, pay full unsubsidized retail prices, and then simply purchase a SIM card. I’ve said all this before, but haven’t for a while, and since then we’ve gained a lot of new readers.

I’m just trying to throw some perspective here, especially since sites like TechCrunch are hailing this like the next big thing. Now listen, Google trying to push the USA to the EU and Asia models of purchasing devices and services can only be a good thing. Most people I know here in Finland have a drawer full of unlocked phones they’ve purchased over the years, and I can say the same for my friends in Denmark, Italy, Spain and the UK. Why is that? They purchase new devices when they see a new awesome phone come out, without second guessing about how many more months they’re locked into some silly 2 year contract. Switching to a new operator is also as simple as picking up a new SIM card, porting your number if you want the same number that is, and popping it into your phone.

Now when the hell is Apple going to start selling the iPhone unlocked in the USA?

Filed under "so incredibly impractical it isn't even funny, but a fantastic way to kill 1 minute of your helplessly...