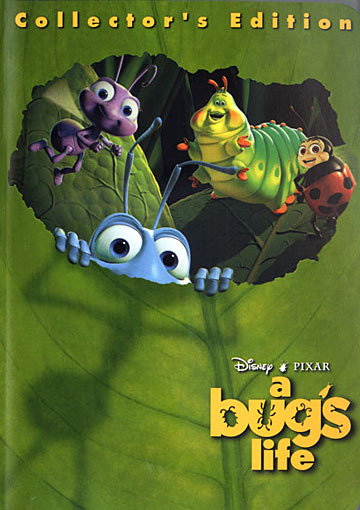 The Nokia N97 Mini will no longer be offered by UK operator Orange after sources told Mobile Magazine that the return rates of the device were “quite high”. In other operator related news Vodafone said it is no longer going to launch the Sony Ericsson XPERIA X2 since it was significantly delayed and no it no longer fits in their portfolio.

The N97 Mini news I’m actually surprised to hear since everyone I know with an N97 Mini, or who has reviewed the N97 Mini, have said that it’s brilliant and what the N97 should have been at launch. The Sony Ericsson news I’m not really shocked to hear at all. Sony Ericsson’s track record with high end smartphones is quite poor. They either ship late or they ship on time, but with terribly buggy software like we’re seen in the Symbian powered Satio.

At the end of the day though there will always be another operator which you can your favorite device from, and hell, if you don’t mind paying for your device all at once you can pick it up straight from the handset maker and use it with whatever operator you want.

Broadcom announced that it has ported the Android and Windows CE operating systems to run on its "advanced navigation processor"...