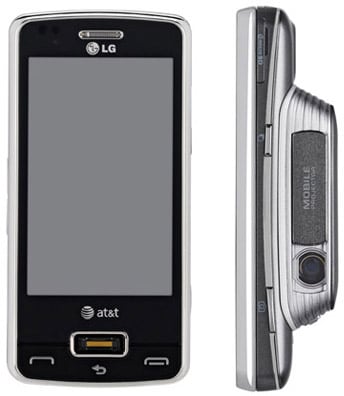 LG announced that its pico projector-equipped eXpo (GW 820) was honored with 2010 International CES Innovations Award. By now you probably already know everything about LG’s Windows Mobile-powered smartphone, which key feature is the support for an optional integrated Pico projector that snaps onto the back of the device. In that sense, CES’ decision to honor the eXpo doesn’t come as a surprise as there are no other handsets with same functionality made by a major company available on the market.

Yet another player is entering the growingly-crowded mobile music market: Thumbplay. Traditionally, Thumbplay has stuck with ringtones from licensed artists,...