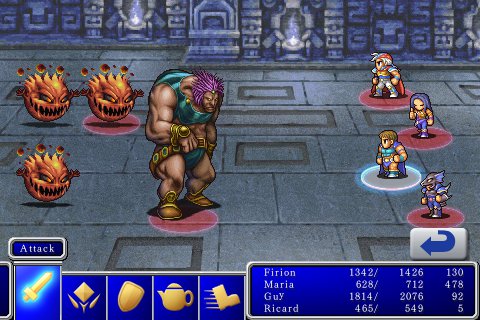 Final Fantasy fans will no doubt be frolicking with fervor following the Final Fantasy news I’m about to put forth! Over at The Appera, screenshots of Final Fantasy I and II for iPhone had appeared. While the screenshots were solid proof, no confirmation that FFI and FFII were indeed coming to the App Store had hit us… Until Now. The developers over at Square Enix have posted on their Twitter feed and Facebook Page that yes, Final Fantasy I and II are headed to the iPhone (and iPod Touch). The release date and pricing is still TBA, but this is great news for any fan of this legendary RPG series.

Note: If you’re a fan, you may want to bookmark the official Final Fantasy for iPhone mini-site. It’s simply a coming soon page for now, but I hear the site will be launched real soon.

Stay tuned for more news as it hits us, and in the meantime enjoy a few more screenshots below. 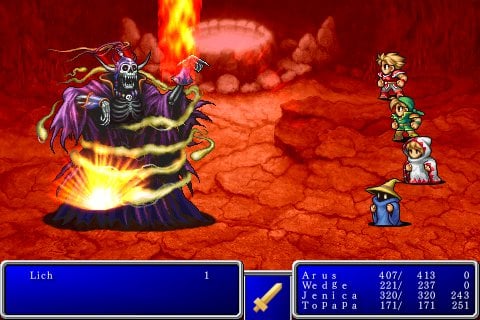 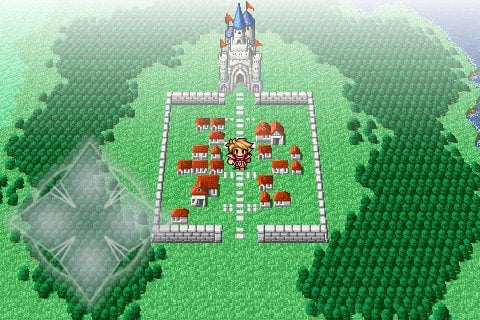 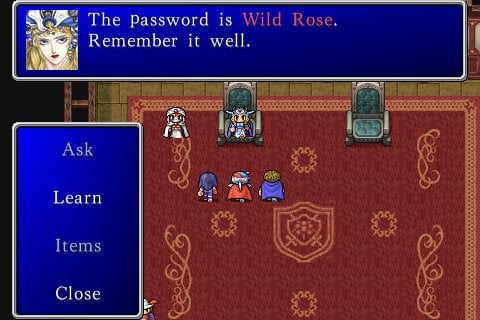