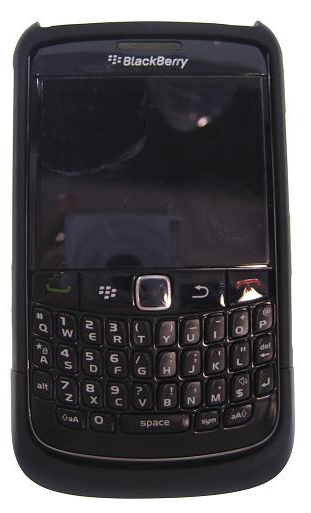 Not that you haven’t seen it before, but the BlackBerry 8910 Curve (a.k.a Atlas, Dakota) made an unexpected appearance at the Consumer Electronics Show a few weeks back at the Case-Mate booth. Youch. There’s nothing really new to report aside from the picture – I would have been curious to see the device itself running (unless, of course, it was a dummy). We’re still hazy on the specs, but some are rumouring EDGE-only, 3.2 megapixel camera, 480 x 360 display, 256 MB RAM, A-GPS, Wi-Fi 802.11 b/g/n, and a 1500 mAhr battery. Whatever the specs may be, if you’re thinking of picking up the 8910 whenever it comes out, Case-Mate will have a Fuel Lite battery pack/case to go with it.

An incoming BlackBerry Internet Service 3.0 upgrade will apparently be offering Windows Media Audio support and the ability to work...