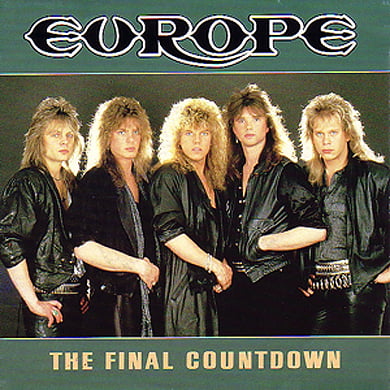 No units were given so we don’t know if this is 108 minutes, hours, days, weeks, fortnights, or months. Say it’s 108 hours, and Symbian announces that they’ve finalized one of the 4 simultaneous software releases they’re working on, why do you care? It’ll be at least a quarter or two before said software release is available on shipping devices.

Say it’s 108 hours, and Symbian announced that they’ve successfully managed to move all their code into the EPL licence. Brilliant for freetards, but how does this impact you, the consumer, in the immediate future?

I love countdowns because they usually lead to awesome surprises, but abusing them for the sake of marketing is rather dishonourable. First Nokia with the “something big” and then just announcing that Ovi Maps is free, now this?

Any guesses at what Symbian is planning, or better put, what do you want Symbian to do in 108 [insert unit of time]?

Skyfire for Symbian S60 is in the version 1.5. The application works on both non-touch (S60 3rd edition) and touch-enabled...