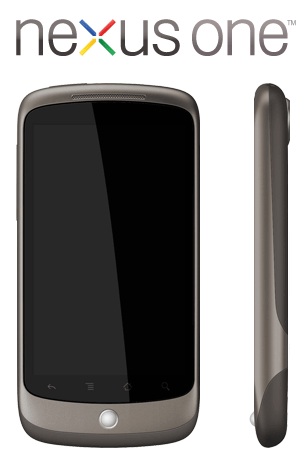 Earlier this Friday morning, Nexus One users were reporting that they were unable to get any T-Mobile data service. the data outage was apparently affecting Nexus One units throughout the US, leaving many an N1 user without the all-important data connection that is such an integral part of the Android experience. Some customers noted that the T-Mobile SIM would get data service in a non-N1 phone, indicating that the problem may have been T-Mobile’s network. Strangely, some users saw no issues with their Nexus One data service.

Either way, service has been restored to all N1 users. But, we’d like to know if you were affected. Leave a comment and make sure to let us know where in the US you’re located.