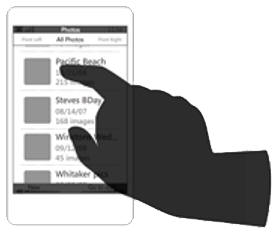 In the lead up to Mobile World Congress, there’s been a lot of talk about Microsoft bringing their latest and greatest Windows Mobile creation to Barcelona – Windows Mobile 7. But, as close as we are to MWC, we still have almost no idea what to expect with the revamped mobile operating system that Microsoft is betting on saving what’s left of their Windows Mobile brand. At this point, we have little more to go on that these purportedly leaked mockups of the Windows Mobile 7 user experience concept.

The concepts come from Jeremiah Whitaker, a freelance user experience designer who has reportedly worked for Microsoft in the recent past. He goes on to say that:

NDA dictates I keep this vague. For a leading cell platform I created UX flows of common controls and usages. After client review I created flash demos. Those demo’s were then reviewed and passed on to SectionSeven development to create interactive prototypes”. 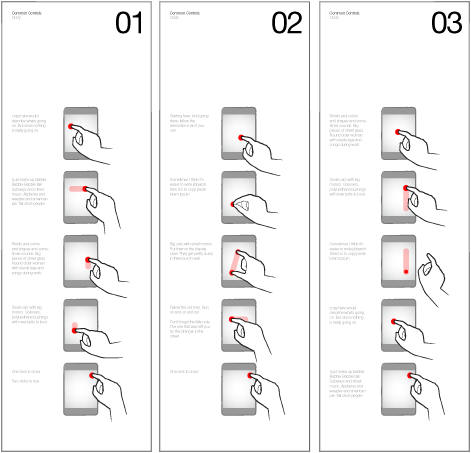 SectionSeven is a development firm that’s supposed to have a working relationship with Microsoft. But, it’s not clear how much of SectionSeven’s work will be used in Windows Mobile 7, or if the UX designs outlined in these mockups were even passed on for use in WM7.

Be they real or just another fake leak, the UX concepts show one prominent interaction method that caught our attention. Multi-touch gestures are included in these UX designs!

The Motorola droid’s little cousin continues its ongoing march to a commercial release, marked now by a box containing marketing...