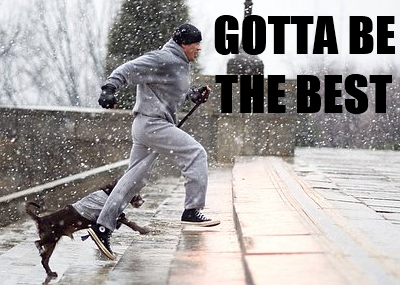 Digitimes doesn’t have the best track record when it comes to rumours, so take this with a grain of salt, but they say that they’ve spoken to Michael Hsu, General Manager of Nokia Taiwan, and have learned that Nokia isn’t going to make any Symbian 2 handsets and instead is going to jump straight to Symbian 3. For those unfamiliar with how Symbian development works, there are 5 versions of the operating system being built at the same time. I shit you not. One is getting bug fixes since it’s already out on the market, the other is getting polished because it’s soon going to be released to market, one is in alpha testing, and I can’t remember the last two, it’s that much of a pain in the ass.

Nokia obviously wants to catch up to Apple, so they’re jumping a version and going straight to Symbian 3. What does that mean for you? Well you’re probably going to be buying a handset that will cause you to pull your hair out since it’s going to have more bugs than Windows ME, but at least you’ll be using the latest technology! No, in all seriousness we don’t know what this will mean until the second half of 2010. According to the Symbian 3 developer page, features of the new OS include:

Sources have also told Digitimes that in 2011 Nokia’s portfolio will be 55% Symbian powered, 35% S40 powered and 10% Maemo powered. That’s only a year away, so expect to see American media continue to continue to ignore Symbian’s growing market share because to them a “smart phone” is a device that is running either iPhone OS or is a BlackBerry.

This is interesting... I haven't heard any rumblings on a new OS from RIM in quite some time, but that's...