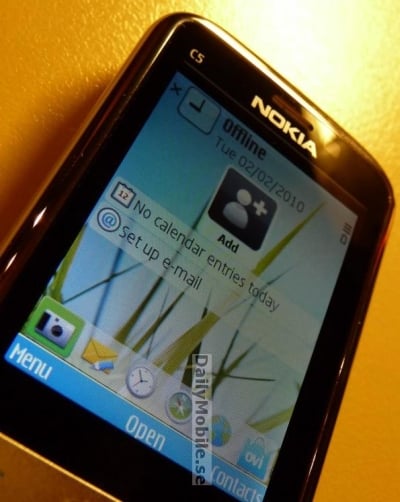 Nokia’s Cseries and Xseries rang of devices was discovered by Aleksi Moisio, writing for Finnish news site Digitoday, way back in July of last year. We all know about the Xseries, such as the X6, the first Nokia smartphone with a capactivie touch screen, and the Nokia X3, a lesser known, but highly important music phone for emerging economies. They were announced back in early September 2009. The Cseries is still a mystery however, but it may be going live this month at Mobile World Congress if the images below of the leaked C5 are any indication. What you’re looking at is a fairly low end, by 2010 standards, device with a 2.2 inch screen, 3.2 megapixel camera, running S60 3rd Edition Feature Pack 2, with GPS, and a 3.5 mm headphone jack. The price point will be the interesting part of this device. Considering the Nokia 5230 is roughly 150 EUR and has a 3.2 inch touch screen and GPS, what do you think this will cost? 120 EUR, or lower? Maybe Nokia’s first sub 100 EUR smartphone? We’ll find out in less than two weeks.

Am I the only one who thinks that home key and back space key are ridiculously tiny? 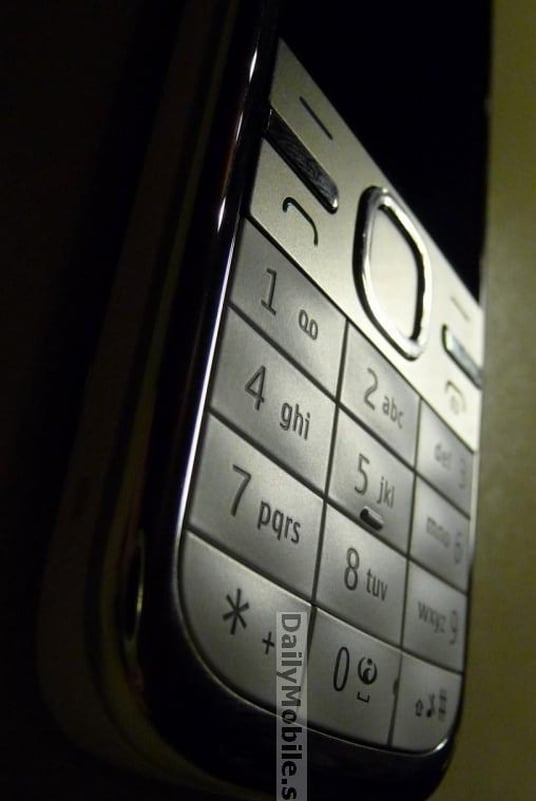 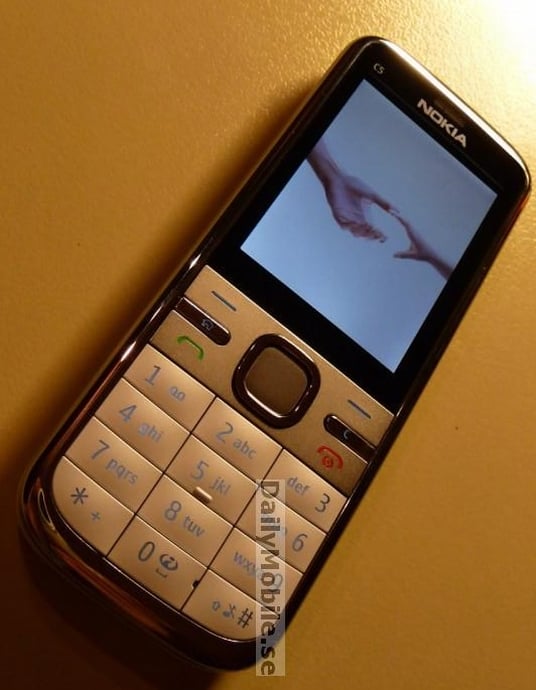 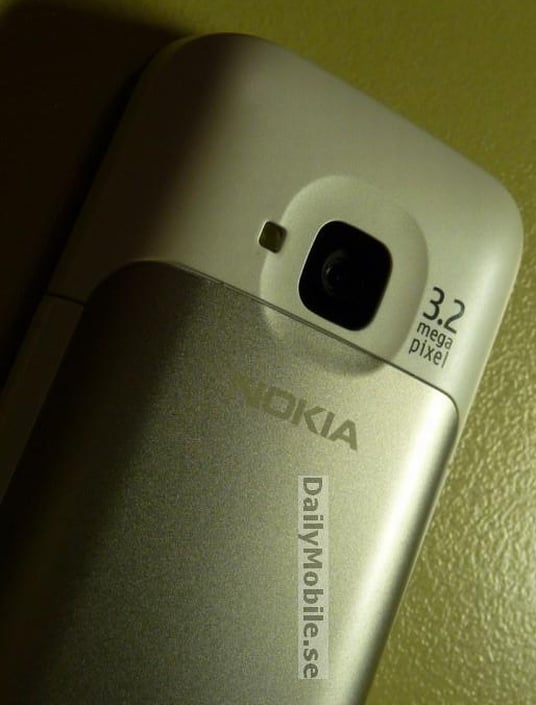 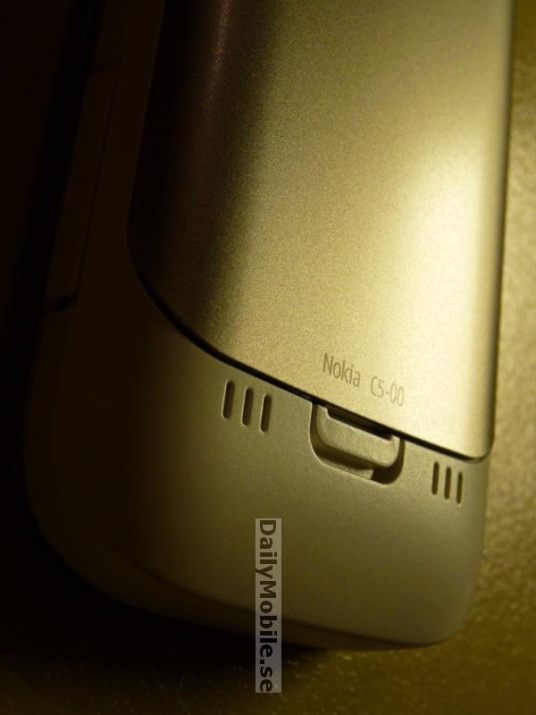 Nokia's Ovi Maps with free navigation has been downloaded over 1.4 million times in only 7 days. As of 31...