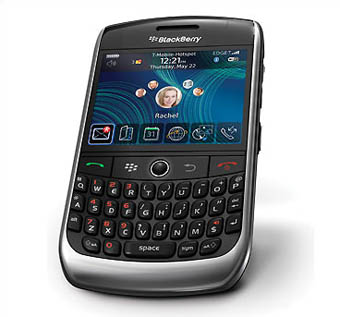 T-Mobile (NYSE: DT) has just made a decision to put one of my more favorite Berry devices in some time, the BlackBerry Curve 8900, out to pasture. Yes, the 8900 is discontinued on Magenta as of right now. If you’ve been looking forward to an 8900 on your hip, don’t worry. There’s still the 8520, the 9700 and many Pearl series devices to tickle your fancy… Or, perhaps the 8910 may be on its way to replace the 8900? Time will tell.

If nothing else, I think with news like this we can look forward to some new BlackBerry (NSDQ: RIMM) action on T-Mo in the near future. It’s not often a device is discontinued without something else to step in and fill its shoes *cough* BlackBerry 8910 *cough*. Ah, the circle of life. BlackBerry 8900, we hardly knew you.

The Nexus One in my pocket has just been blessed with Google's software update, which enables multi-touch pinch zooming in...