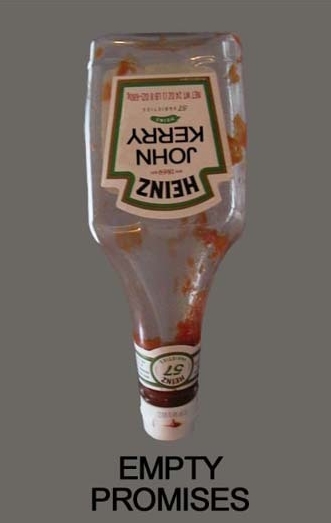 Bloomberg, whose integrity and trustworthiness rivals that of the Associated Press and Reuters due to most financial traders using Bloomberg data when deciding whether to buy or sell shares, has thrown down the gauntlet and said Nokia will not be announcing any new hardware at Mobile World Congress 2010 and will instead be focusing on unveiling services.

I’ll have to see it to believe it, because frankly I’m having a hard time swallowing this story.

If it’s true then I’m really not going to care that much since I’m more excited about Windows 7, that and Nokia has a horrible reputation of announcing new smartphones and not shipping them for another 3 to 6 months. If they switch to the Apple model of hardware announcements, meaning the launch the press release and then say customers can pick up devices from stores next Monday, then that will be a much welcome, much needed change.

We’ll all find out everything we need to know in < 100 hours.