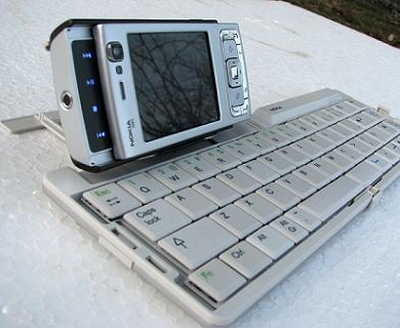 WordPress, the gold standard in blogging platforms, has just announced that they now have WordPress applications for RIM’s BlackBerry platform, Google’s Android, and the iPhone. They’re all free, and they’re all open source, so the community can help make them better. They’ve also announced that in a few weeks they’ll be playing with Qt and releasing a beta for not only Nokia’s Symbian platform, but the Linux based Maemo too.

IntoMobile, like many of today’s popular blogs, is built on WordPress. The only people not using it are Engadget, and all the other associated Aol. blogs. Not sure about Gizmodo. I doubt anyone on our team are going to use these applications, mainly because we need to do a lot of image resizing and link insertion. Both would prove to be a pain in the ass on a small screen with no mouse and no keyboard.

But anyway, for all you people with WordPress blogs who want to tell the world your thoughts, and can’t fit everything into a Facebook status update or a tweet, these applications are for you.

As hinted and promised, here is the '2010 Guide' app for iPhone... The official mobile spectator guide of the Vancouver...