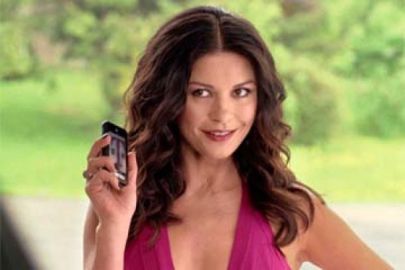 T-Mobile USA gained 371,000 subscribers for the fourth quarter but the majority of these were the less-lucrative prepaid customers. The company is still squarely in fourth place with 33.8 million customers, while Verizon and AT&T remain the big dogs with 91.2 million and 85.1 million subscribers, respectively. Sprint’s customers have been leaving in droves over the last few years but it still has 48.1 million customers.

Overall, T-Mobile added 488,000 prepaid customers but lost 117,000 contract subscribers. This led to lower net income and revenue compared to the same period last year. The average revenue per user was $46 for the quarter, down from $50 for the fourth quarter of 2008.

On the positive side, the company has seen a considerable uptick in 3G devices like the Motorola Cliq, BlackBerry Bold 9700 and myTouch 3G. I’ve been really impressed with the company’s 3G rollout – even if it can be inconsistent – because it has gone from essentially having no 3G network a few years ago to covering more than 205 million people. It also lit up the super-fast HSPA+ network in Philadelphia and this will eventually spread to other markets.

“This renewed competitive network strength coupled with the strong value of our new Even More value rate plans, which offer unsubsidized handset options and no contracts, puts T-Mobile in a new competitive position to drive increasing data usage and entice quality customers to T-Mobile,” said Robert Dotson, T-Mobile’s CEO, in a written statement.

T-Mobile is probably right to go after the prepaid markets because it should be a major area of growth with geeky smartphone enthusiasts and low-end users who just want to make calls without a contract. I’m not sure if this strategy can provide the type of long-term revenue needed to compete against the big boys though, and this may lead to more rumors of a spinoff from Deutsche Telekom.

[Via AP on Yahoo]

For some people, cellular signal boosters are an invaluable tool to help connect to their wireless network of choice, but...