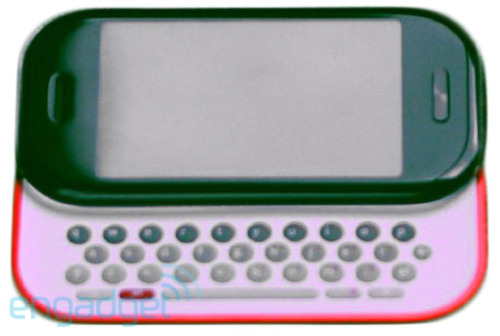 When it leaks, it pours. Some more Microsoft Pink phone pictures and details have emerged, but it’s nothing to get too excited about. Both handsets are expected to be made by Sharp and will run a proprietary operating system that has Zune-like influences. Previous reports said the OS is supposed to be intuitive, fast and “better than Android.”

Microsoft is targeting the teens and tween markets with these devices, so expect some hardcore social networking integration and multimedia. The handsets could come to Verizon Wireless as soon as April 20 and a GSM version is expected to hit Vodafone. I still have to question how smart it is to target such a narrow demographic. Sure, teens text like nobody’s business but they still want cool technology like an iPhone, Droid or Droid Eris. Additionally, the monthly costs on feature phones or messaging phones aren’t much less than a full on smartphone. Ah well, Microsoft gets a pass for now because I’m still in love with Windows Phone 7 Series. 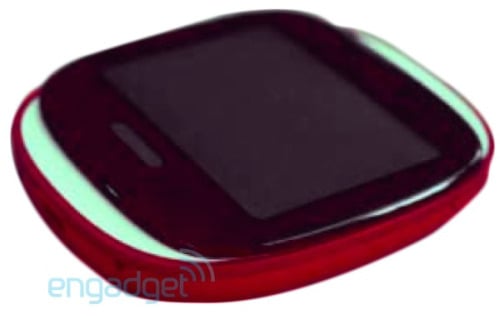 Have smartphones changed how you travel?

There's an interesting trend story over at USA Today about the impact smartphones have had on traveling. Apps like TripIt...