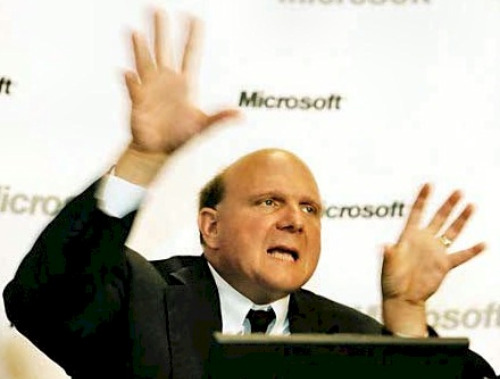 Microsoft CEO Steve Ballmer reportedly had some kind words for its long-time enemy Apple and its App Store. Will wonders never cease?

“Apple’s done a very nice job that allows people to monetize and commercialize their intellectual property,” Balmer reportedly said about the App Store last week at the University of Washington.

This is a remarkable turnaround for Ballmer, who has been less than kind regarding the iPhone (see video below). Some might say this is a move to ease relationships with Apple in order to unite against the common foe Google. A few weeks ago, the hot rumor was Bing would replace Google as the default search on the iPhone. But I think that’s kind of a stretch. It’s impossible to to not acknowledge the success the App Store has been over the last few years, even Ballmer knows that.

Palm Pre and Pixi get Gowalla for webOS

The Gowalla location-based check-in service that has been making the rounds on Android and iPhone is now available for webOS...