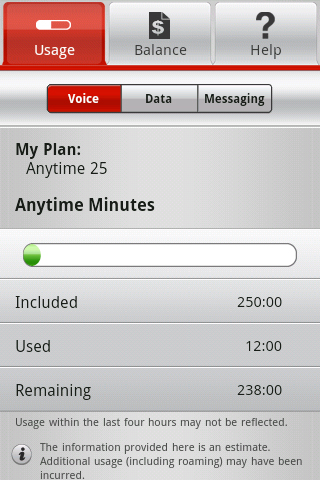 Anyone packing an Android phone from Rogers, like the Dream, Magic+ or the soon-to-be-released QUENCH, Liquid e, and Spica, will probably want to pick up the new MyAccount application to keep tabs on their wireless voice and data usage. You can also monitor how many text messages you’re chewing through, check your balance, and make payments.

You might recall that Rogers was the first carrier to bring Android to Canada, but as soon as Bell and Telus went to HSPA+, they quickly adopted their own hardware using Google’s mobile operating system. Both Rogers and its little brother, Fido, have the My Account iPhone app available, if you happen to be packing. Anyone rocking a BlackBerry or otherwise go to rogers.mobi/myaccount to get the same functionality. Android users, check out the Market and look up Rogers My Account to get started.

There has been a lot of confusion regarding the state  of two-way Gmail syncronisation in BlackBerry Internet Service 3.0 lately,...