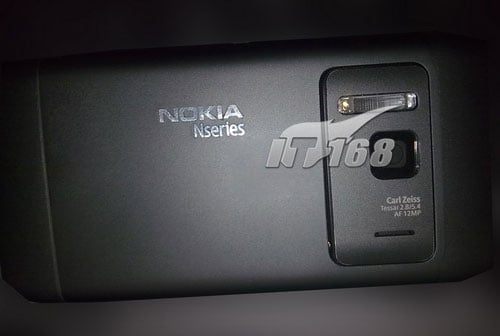 Nokia devices in the past have usually leaked months in advance of their release date. That’s changed during the past 1 to 2 years, mainly due to a new policy that meant you were not allowed to put images of hardware inside your PowerPoint slides. Forget about press shots, or renders, what you’re looking at below are photos of the real deal. That’s Nokia’s much delayed answer to the Apple iPhone. The 5800 was a joke, the N97 was a mystery, wrapped in an enigma, being investigated by Forest Gump, and every other Nokia touch screen device seems to be marketed towards people who have little to no money.

Whatever the final screen size may be, this thing is sure to turn some heads. My own included. 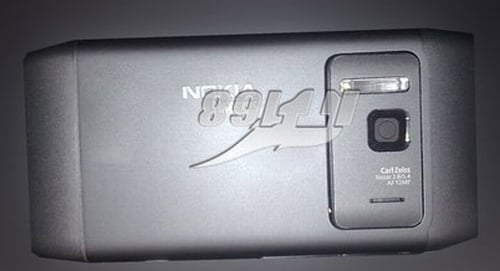 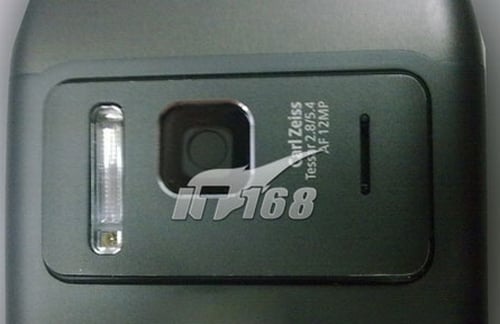 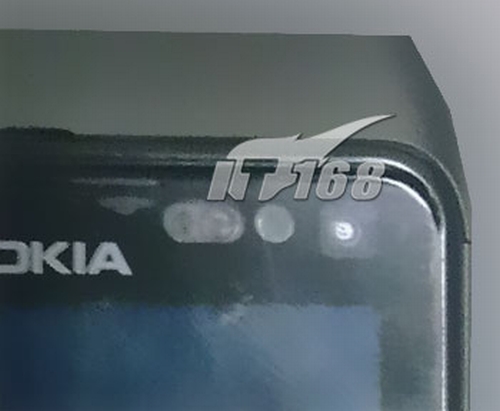 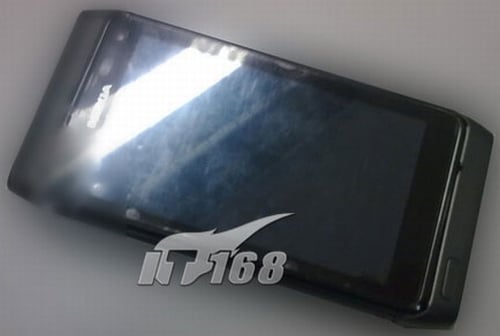 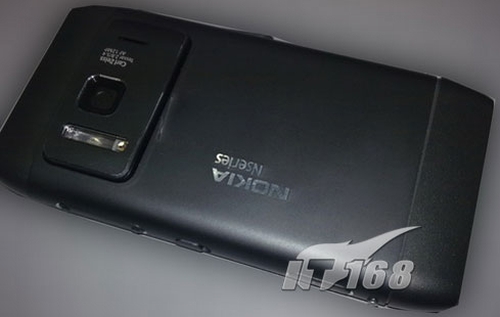 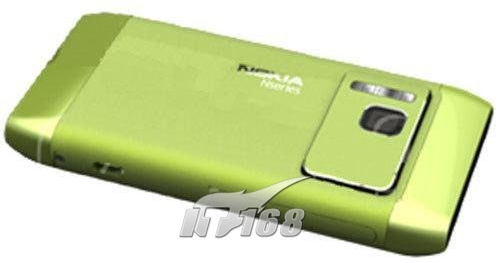 The SDK for version 1.2 of Nokia's Maemo powered N900 has just been uploaded, along with several screenshots showing off...