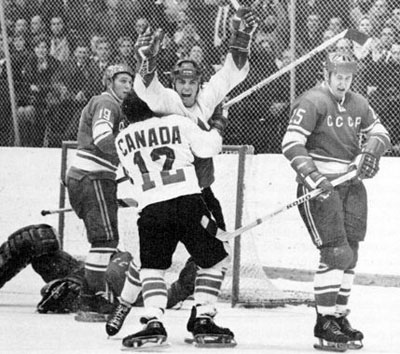 It’s been some time now since The Hockey News launched their THN app… an app that delivers hockey news, scores, stats and more, right to your iPhone or BlackBerry. I have to admit, for my needs I tend to use ScoreMobile and the new TSN.ca app, but that’s just me. A more ‘hardcore’ hockey fan will probably lean towards The Hockey News app… and just as I say that, I should probably mention that the app has had over 515,000 downloads since launch back in 2008.

With a base of users to grow from, THN has announced an upgrade to the existing app in the form of a ‘VIP’ monthly subscription. For $1.99 per month on the iPhone or $2 for BlackBerry, users get access to a members-only area featuring videos (iPhone only), real-time in-app scoring alerts, game reminders and more. To get started, pop over to www.thn.mobi.

In addition to the ‘VIP’ app, THN now supports all message capable devices by launching a VIP Text Alert program. By texting THN to 22233, you can get game reminders, score updates (as they happen), news and more… for $2 per month.

Note: I wanted to add in some speech bubbles or add something ‘funny’ to the above image…but I just couldn’t do it. Canadians, you’ll know exactly why.

Just yesterday we learned that Slacker Radio was coming out with a new Windows Mobile client, which is good news...