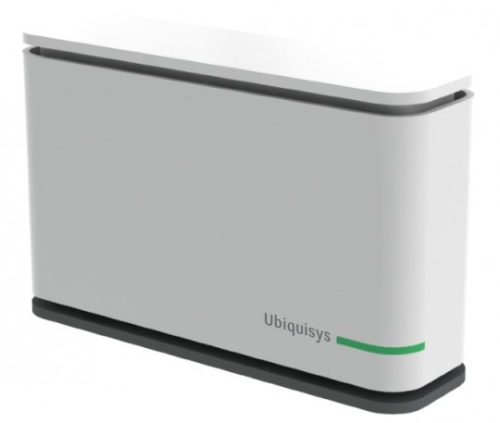 Ubiquisys, maker of femtocell technology that allows you as a user to plug a tiny box into your broadband modem to get increase the mobile phone reception in your home, has created the first sub $100 femtocell product. This is a big deal, they claim, because there’s a psychological barrier many people run into when they’re asked to spend triple digits for something that their operator shouldn’t have to sell them in the first place had their networks been built properly.

“Operators have long demanded a sub-$100 price point so they can offer femtocells for free,” said Chris Gilbert, CEO Ubiquisys. “Our Femto-Engine system is mobilising a new ecosystem of manufacturers who are fully equipped to meet this demand, and we have already received our first 100,000 unit order using this model.”

This new model that Chris is talking about is called the “G3-Mini” and is built by SerComm. It can handle up to 8 simultaneous calls (double what AT&T’s “Microcell” can do) and 14.4 megabit per second data down, 5.7 megabit per second up, all while using less than 5 watts. Note that both Google and T-Mobile have invested in Ubiquisys.

[Photo above via this PDF document, which also has detailed specifications of the G3-Mini]