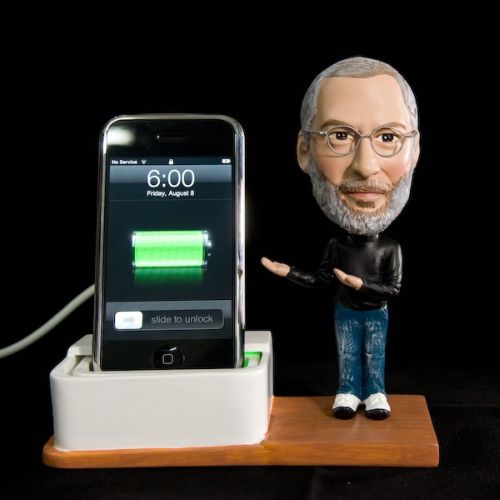 Apple’s iPhone may soon be plugging one of the biggest holes in its platform by making the 4.0 software have the ability to do third-party multitasking with an Expose-like interface, according to reports from AppleInsider.

Those familiar with the design of iPhone 4.0 said that the user interface will resemble Apple’s desktop Expose feature, in that a key combination — reportedly hitting the Home button twice — will trigger an expose-like interface that brings up a series of icons representing the currently running apps, allowing users to quickly select the one they want to switch to directly. When a selection is made, the iPhone OS zooms out of the Expose task manager and transitions to that app.

I’m by no means an Apple fanboy, but I do have to give them credit because they usually implement features well. Cut-and-paste was obviously missing for years but when it was added in 3.0, it was a revelation. I don’t know one other mobile operating system that does cut-and-paste system wide as well or as elegantly as the iPhone. I’m hoping it will be the same with third-party multitasking because anybody with a jailbroken device knows there aren’t many hurdles to get the iPhone to do proper multitasking.

Of course, Apple has resisted this in the past due to resource constraints, battery issues, and overall user interface concerns. It will be interesting to see how it addresses these issues. I think the iPhone’s push notification system is just okay, but it’s fairly obtrusive and annoying. Combining this with true third-party multitasking could produce a strong way of switching programs on the go, or just getting the information you need unobtrusively.

Man, oh man, it looks like Steve Jobs wasn’t kidding when he said the next iPhone would be an “A+ upgrade.” If you combine a well-thought out multitasking system with the beefed up hardware we’re sure to get, Apple looks like it will be sitting pretty in the smartphone space this summer.

[Via AppleInsider, photo via Paul’s Poerry]