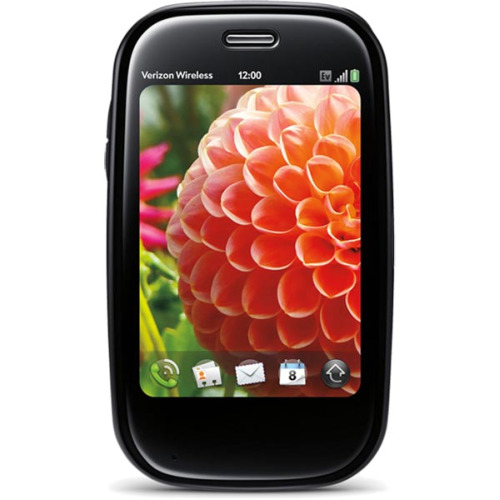 File this one under: “Shitty for Palm, but good for you.” Verizon Wireless has slashed the prices of its webOS devices and it is making the Mobile Hotspot feature free.

It’s not an April Fool’s joke, as you can now tether your Pre Plus for free. The Pre Plus has also received a price cut and it can be had for $50 with a new two-year contract. The Pixi can be snagged for $30 with a new two-year contract. This is good stuff because the Pre Plus is a mighty fine device that has a brilliant operating system and the hotspot ability has saved my behind more than once.

The goodness isn’t just for new customers either, as Verizon said in a statement, “Customers who purchase or upgrade to a Palm Pre and Palm Pixi will get the Mobile Hotspot for free. Existing customers who already have the service will find the charges on their next bill will be $0.00.”

Of course, this discounting doesn’t bode well for the struggling Palm because it looks like Verizon is just trying to get rid of its webOS inventory, even if it has to take a loss. During its last losing quarter, Palm said it shipped 960,000 handsets but only 408,000 units were actually bought by customers. An optimist could say that this will just clear the channels for Palm’s next, awesome webOS device, but I wouldn’t hold my breath.

BlackBerry Bold Coming to Verizon in May?

This screenshot from the Bank of America's internal site shows pretty plainly that Verizon will be releasing a BlackBerry Bold...