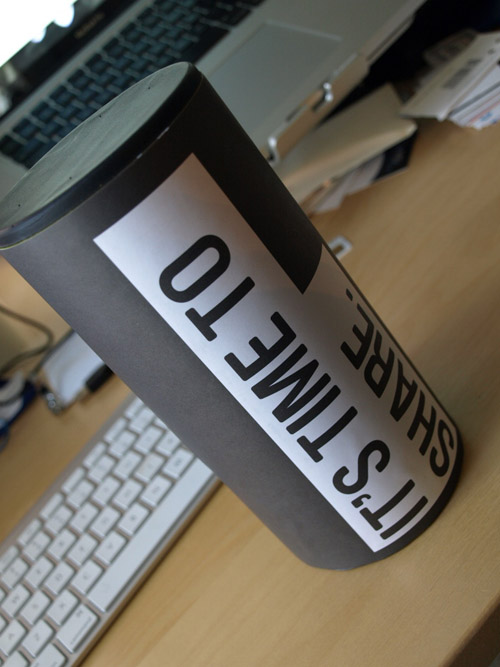 You might remember Project Pink, a little something Microsoft was working on that had something to do with Windows Phone 7? Well, the two phones, Turtle and Pure, are apparently launching on April 12 at a Microsoft event in San Francisco. Despite plenty of pictures, We know very little about the handsets themselves, other than the fact that they’re likely to launch on Verizon and will have Zune and social media service built in. 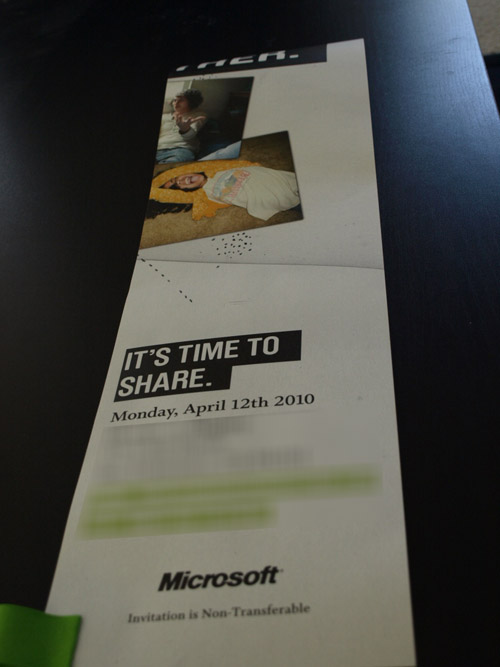 We just got the totally tubular invites from Microsoft’s PR team via snail mail, so you can be sure we’ll be bringing you live coverage of the Microsoft Pink unveiling next week. Stay tuned!