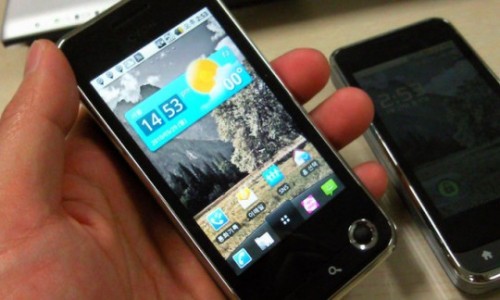 We’ve recently been bringing you information on an upcoming LG Android phone. The phone, the Aloha, will be LG’s first high-end Android device, and now we may have some pictures of it in the wild.

Little is known about the Aloha, but what we do know is that it will supposedly sport a 3.5 inch display (480 x 800 resolution), a full QWERTY keyboard, and WiFi 802.11n. With the new pictures above, the device does indeed  have a QWERTY keyboard, and a nicely sized screen. I’m not all that in love with the placement of the trackball, as it looks like it may be more troublesome to maneuver than anything. The placement of buttons on the device looks nothing like anything we’ve seen on an Android device before. I really hope that this isn’t final hardware, and that they switch the search and trackball buttons, because, to be frank, I think it looks horrible. 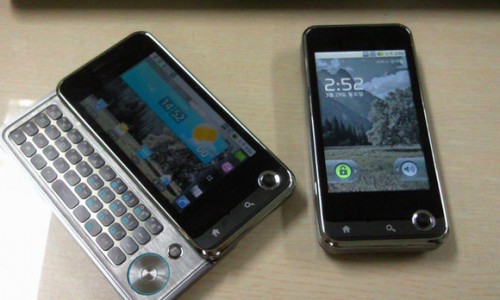 The keyboard on the device looks nice, although I like to have a dedicated number row if I’m going to get a device that has a full slide out keyboard. The brushed metal background gives a nice contrast to the darker, gray buttons that look like they may have  some good travel on them just by looking at the picture. What is on the top right of the keyboard, above the circular directional pad? I have no idea what that could even be, hopefully it provides something quite functional, because it looks quite misplaced, whatever the hell it is.

I’ve been waiting for LG to make a high-end Android device. If this is it, I’m sorry to say I’m way, way far from impressed. Fortunately, it looks like LG has quite a few Android tricks up their sleeve, let’s hope at least one of them delivers.

So what do you think? Does LG have a winner on its hands, or will this just fall by the wayside, as their other attempts of Android have?  Does it make you want to say Aloha… or Aloha (Wikipedia definition for “aloha”)? 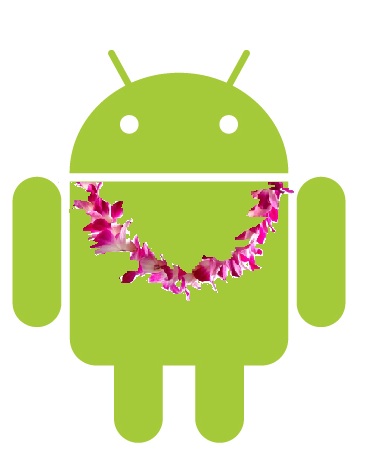 Google is making a hard push to make Buzz a bigger part of your life and it has integrated the...