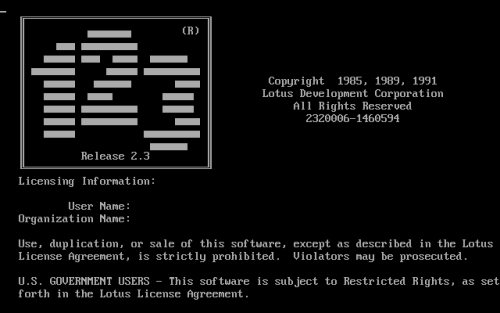 Steve Jobs got on stage today to announce iPhone OS 4.0, and along with it he said that Apple has sold over 50 million iPhones. The last time Apple gave an update as to the number of iPhones they sold was on January 25, 2010 when they published their Q1 2010 fiscal results. As of that date they had sold 42,482,000 iPhones, so some quick subtraction says that in the 2 months and 2 weeks that have passed they’ve sold over 7,518,000 iPhones.

Will they report selling more than 8,000,000 iPhones during their next conference call, sceduled to take place April 20th?

That’s a lot of iPhones.

Don’t blog at midnight kids, it clouds your mind.

Apple is not always the first to have features on its software, but it sure has a pimp swagger when...