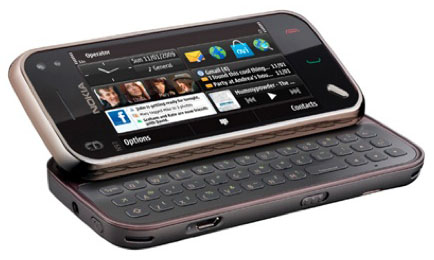 Mobile Aficionados north-of-the-border are going to get a little more Nokia love, at least, according to a tipster over at MobileSyrup. Rumor has it that the Nokia N97 Mini is due at Rogers sometime during the first or second week of May. That’s not so long from now… cool.

Other details such as an exact launch date, pricing and color options are still up-in-the-air… But you can bet the N97 Mini is indeed on its way to Canada’s ‘Big Red’.

FCC has recently approved a mysterious Nokia phone marked as RM-687, featuring CDMA and EV-DO connectivity. According to Engadget, this...