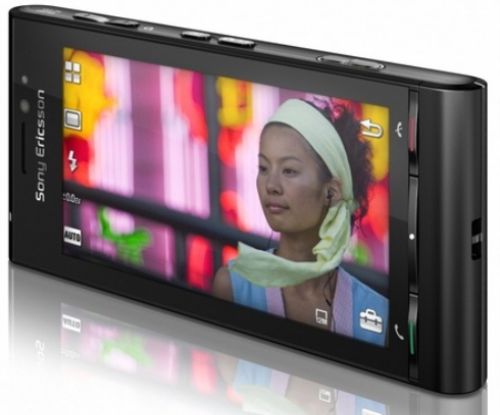 If you’ve been jonesing for the Sony Ericsson Satio, you’re in luck because the handset is now available in Sony Style stores for a mere $650 unlocked.

I’d consider the Satio a cougar because it’s still pretty darn sexy but is kind of old – it was announced nearly a year ago. It has a ton of features: a whopping 12-megapixel camera with a plethora of auto-detecting and focusing features, 3G (on AT&T bands), WiFi, GPS, Bluetooth, and much more. The only problem is that it’s running Symbian. Don’t jump on top of me Symbian fans, I know it’s a more-than-capable operating system but it lacks the visual panache or polish of some of the competitors.

Satio users, let me know why I’m wrong in the comments.