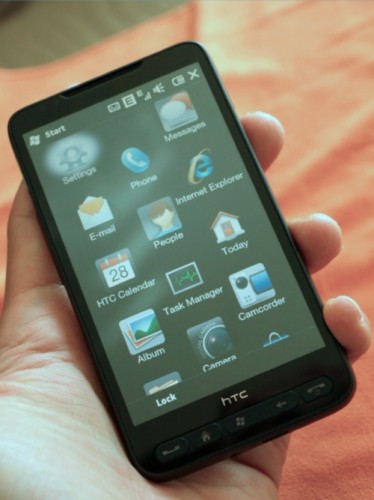 The Windows Mobile virus started making the ’rounds about a month ago, when someone from the xda-developers forum had reported that his phone was dialing international numbers in the middle of the night. As time went on, more users started experiencing the exact same thing. Now, just recently the culprit has been discovered. It’s a game called 3D Anti-Terrorist. DO NOT DOWNLOAD THIS GAME. Well, if you have more money than you know what to do with, this game will put some use (for someone else) to your cash. If not dealt with, this could leave you with a huge bill to pay at the end of the month.

In case you have downloaded 3D Anti-Terrorist, there is a guide on how to remove the virus from your device here.

I can’t really remember the last time I’ve heard of such a virus from a mobile phone. Then again, I’ve never owned a Windows Mobile device. The only smartphone virus I can think of that has been found somewhat recently was a worm that  was getting to jailbroken iPhones a while back.

Hopefully this can save some of you from downloading the application, and some money in the long run. Anti-Terrorist my ass.

For more information, check out this XDA Thread.