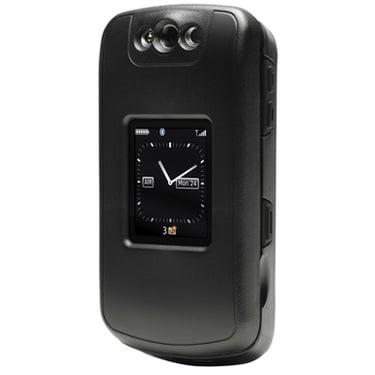 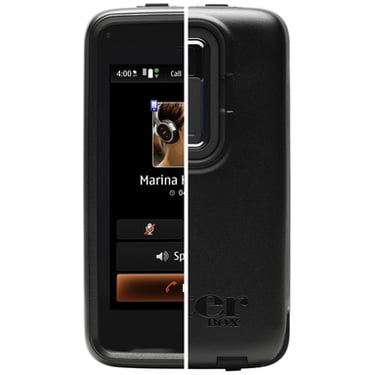 OtterBox has just released Commuter cases for the BlackBerry Pearl Flip and the Nokia N900 for $34.95 each, while the LG Chocolate Touch and LG Touch enV3 versions are on the way. The Commuter Series is built using a silicone skin with a removable hard case, for more or less pocketability as you need it. The Palm Pre case was one of the first sliders OtterBox began supporting, and since then has released a case for the Motorola Droid, and now they’re covering all sorts of two-part phones. Having spent a lot of time with OtterBoxes (currently using the Impact Series on my Bold 9000), these are excellent quality and style cases – be sure to consider them if you’re in the market for cell phone protection.

Ticketmaster for BlackBerry Updated with Support for All Devices

Already have the Ticketmaster app for BlackBerry installed? If so, it's time for an update! Don't have it because of...