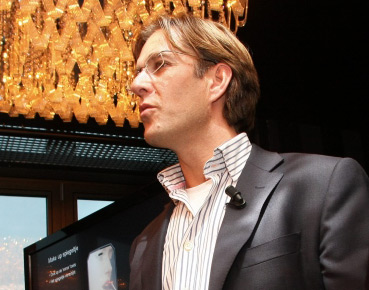 Multi-touch or no multi-touch? That has been the question surrounding the Sony Ericsson Xperia X10 for some time now. While we have been excited to get our hands on a test unit, that still doesn’t quell our concerns over the issue. At first we heard ‘nope, no multi-touch‘… Then, there was a bright spot, ‘hey, maybe multi-touch WILL be available for the X10!‘. Finally, the latest we’ve heard comes straight from Sony Ericsson, and it isn’t good news.

Harold de Kort, Communications Manager at Sony Ericsson had this to say:

Multi-touch will not be a feature in future updates for the Sony Ericsson Xperia X10 because the device does not support multi-touch due to her software and hardware configuration. The operation and user experience of the phone will be further improved and Sony Ericsson will come with her own intuitive way of, for example, zooming in and out.

I’m not sure he could have made that any clearer. Multi-touch on the X10? Nada. For those considering an Xperia X10 on AT&T, you may want to re-consider?

T-Mobile USA announced a new Android-powered smartphone - Garminfone. As you can guess for yourself, the focus of this all-touchscreen...