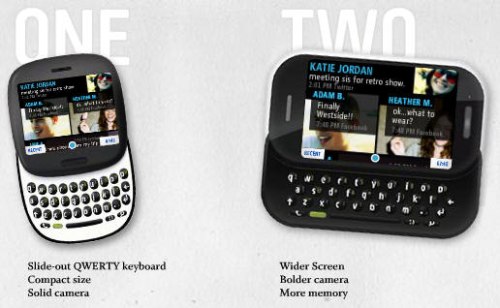 Thanks to the good folks of Microsoft Germany, we know the full specs of two Microsoft KIN devices. As you know, the KIN Two is a better one, but just how better – you’re about to find out.

First let’s talk about the common things found in both the KIN One and Two:

As for the differences, here they come:

And that’s about it. Microsoft seems to have two solid mid-rangers which if marketed properly (and they probably will), should sell like crazy…

Nokia has updated its once flagship 5800 XpressMusic smartphone. Here's what's included with the latest firmware: Kinetic scrolling in application...