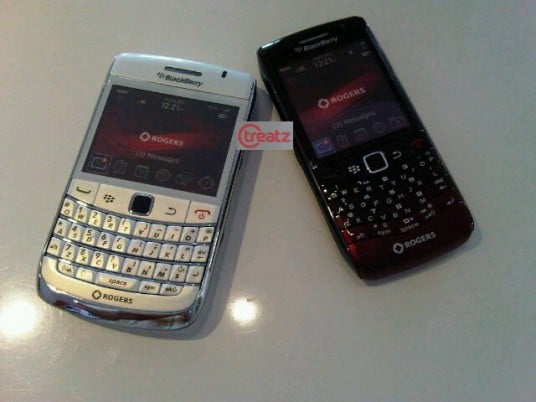 We had heard that Rogers would be getting the unreleased BlackBerry Pearl 9100, and now have some definite proof as a shot of a red dummy unit has found its way online. This is the SureType version, not the T9 9105 we’ve seen floating around, and I’m thankful – SureType is actually really good once you get the hang of it. For those who have been following the ongoing saga of the white BlackBerry Bold 9700, it’s coming to Canada by way of Rogers, as you can see, likely around the same time the 9100 comes out.  The white Bold on Rogers is also a little expected, but it’s still good to see we’re getting close to a proper release.

We’ve heard that the pricing on both Rogers and Bell for the BlackBerry Pearl 9100 will be around $449.99 off contract, and, as if this wasn’t further indication, an announcement at WES next week is more than likely. 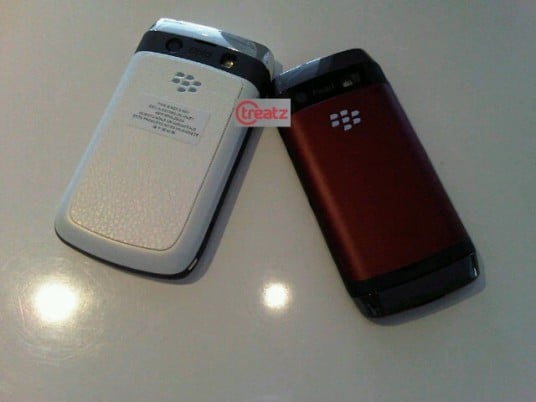 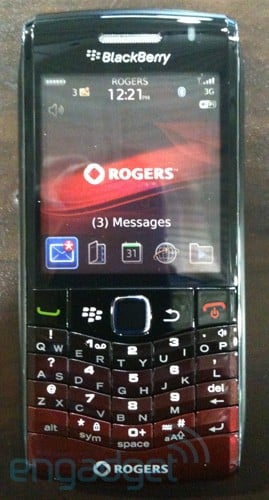 Going over the OtterBox release from yesterday, I noticed that the BlackBerry Pearl Flip 8220 they're using in one shot...