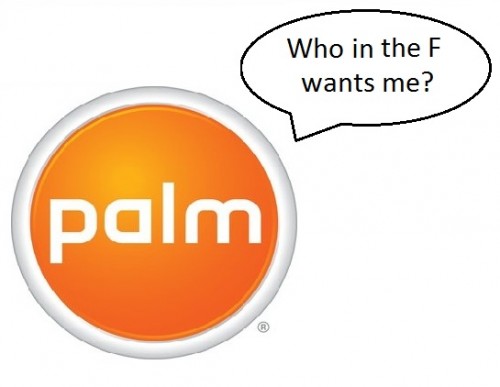 Now that HTC has said pass on the potential acquisition of Palm, Lenovo is up to the plate. Lenovo may be trying to get into the mobile space, but I couldn’t imagine that they need to buy Palm as badly as HTC does.

Lenovo is known best for it’s computers. The company acquired the ThinkPad brand from IBM not too long ago, and have since come out with some great computers under the name. Lenovo is just getting into mobile hardware now, and if the company eventually buys Palm, they could be a force to be reckoned with in the mobile space. It’s not Palm’s name, OS, or experience that people are looking for, and it’s surely not it’s stock that’s appealing.  It’s Palm’s intellectual property that makes them worth buying, something that some would have helped HTC greatly with the lawsuit against Apple. Palm also has established relationships with US carriers and a proven logistical chain, both of which would give any handset maker a head-start in gaining a foothold in the American wireless market.

Lenovo may be next in line, but Palm may still try to put up a fight. Palm’s CEO, Jon Rubinstein, says that he believes that the company can still survive as an independent company. Just in case it can’t, though, Rubinstein says that, “If someone comes to the board with a reasonable offer of course it’s something we have to consider.” He also said that Palm may consider licensing WebOS to other handset makers – something they should have done in the first place.

Whatever may become of Palm is uncertain, but I don’t even care anymore. The only real reason I was even slightly interested in them was the fact that HTC was thinking of buying them, which would have been incredible. Not to say Lenovo is a bad company, but their footprint would not be shown in the States anytime soon. As interesting as the LePhone is, I wouldn’t be interested in a Googleless Android phone with no Market, and Baidu as the supplier of core mobile applications.

Thoughts? Who do you want to buy Palm, or do you think they can survive and turn it all around?

Palm CEO bullish on its prospects for absolutely no reason

Look, if you're the CEO of an ailing company, you have to spew some bullshit, but Palm's leader just doesn't...