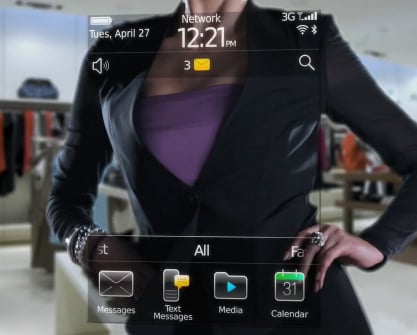 During yesterday’s Q&A session at Capital Markets Day, RIM co-CEO Mike Lazaridis was coy about device compatibility with BlackBlackBerry OS 6.0, but tipsters have hinted that the unreleased Talladega slider, 9670 clamshell, a Storm slider, and possibly a Storm 3 will launch with OS 6.0, and the recently-announced Bold 9650, Pearl 9100 and 9105, Bold 9700, and Storm 2 (both 9520 and 9550) will receive updates later on.

The 8910 Atlas and 9300 Kepler are apparently too far along in the development cycle to get OS 6.0 at launch, but support at a later date seems likely. Carrier testing will begin sometime in the middle of July, so won’t hit the streets until Q3.

Here's a look at BlackBerry OS 6.0. What do you think? It's definitely heavily steeped in the old BlackBerry style,...