Update: Several videos after the jump. 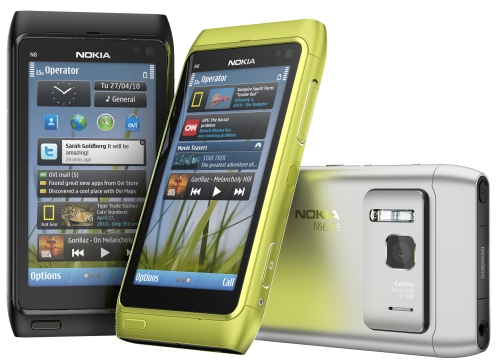 The Nokia N8, which we’ve known about, and seen, for a few months already, is finally official. Due to hit “select markets” in Q3 of this year for 370 EUR ($495), it’s the first Symbian^3 handset from Nokia, and the first to feature a 12 megapixel camera plus 720p video shooting, but sadly at 25 fps, not 30 fps. The camera is something we’re eager to test out since Nokia say it has a “large sensor that rivals those found in compact digital cameras”. The N8 will also have built in software that allows users to edit their HD videos. Additional features, again things we’ve known about for a while now: Dolby Digital Plus, multi touch, flick scrolling, and pinch to zoom.

I have a bad taste in my mouth. When Nokia says it’s due to hit “select markets”, that means that yes, the phone will come out in Q3, probably the end of September, and it’s only coming to a handful of cities in really small quantities. Hope I’m proven wrong of course, and that the reviews pan this device as something worthy enough to not snicker at, but I’m not going to hold my breathe over the next 4 months (May to August). You can’t really argue with that price point however. Nokia are pricing this thing to move. I wouldn’t call it a flagship device, in much the same way that the N86 isn’t a flagship device, but like the N86, the N8 is Nokia’s imaging flagship.

Update: Confirmation for Joe Gallo, Nokia employee, that the N8 does indeed have a non-removable battery. Forum Nokia also confirms that this device has a 680 MHz ARM 11 processor, aka the old ARM processor that none of today’s flagships use.

Update: First image samples from the device, which Nokia admits are untouched.

One more picture and several videos after the jump. 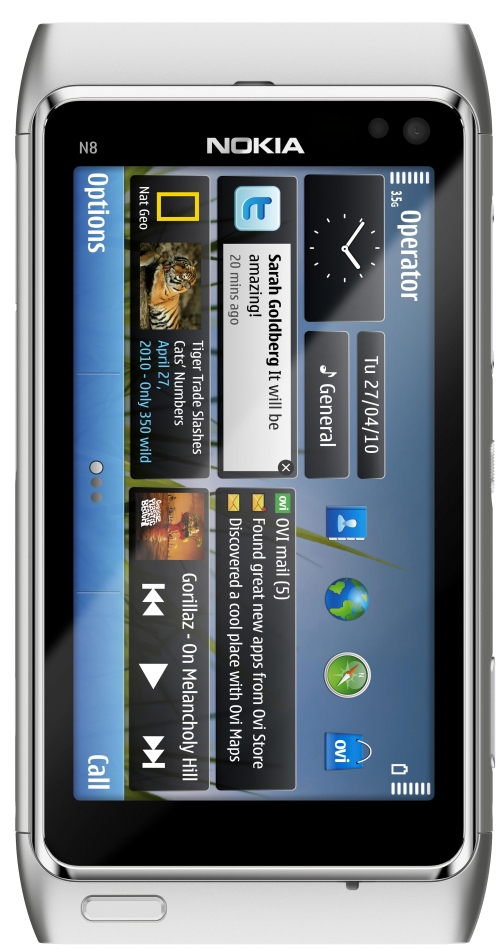 Just in time for the 2010 FIFA World Cup South Africa, Nokia is teaming up with Pepsi to launch the...