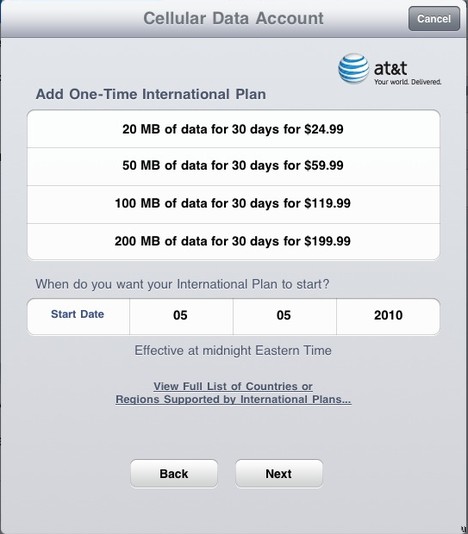 The Pantech breEZe II has been announced for AT&T. Just like the original device, this one is also targeting seniors...