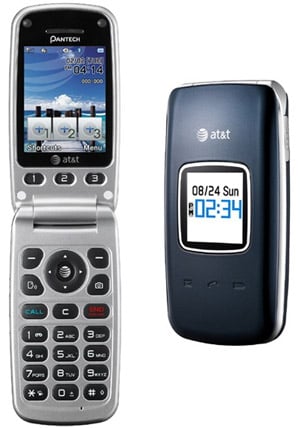 The Pantech breEZe II has been announced for AT&T. Just like the original device, this one is also targeting seniors and those folks who like super easy to use phones. However, in addition the standard “breEZe mode” with large text and simple linear menu, the breEZe II also rocks “Advanced mode” with an an icon representation of the phone’s full set of features including social networking, email, web, games and music options. Moreover, the new breEZe got a 3G radio along with external LED lights for notifying users on missed calls, new messages and low battery. That’s of course in addition to the external screen which was already in place on the first breEZe.

When it comes to marketing its mobile phones, LG seems to be doing the best it can these days. After...