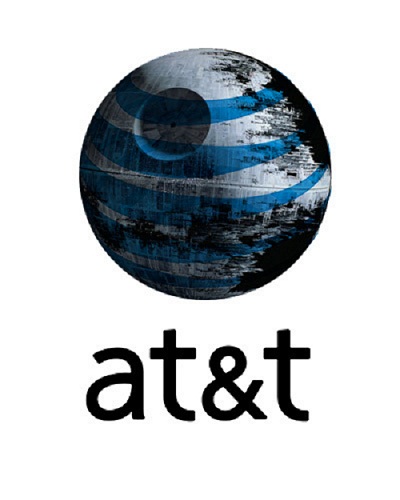 As AT&T’s network quickly became a national punchline, many thought it would just be a matter of time before Apple brought its iPhone to Verizon. But it appears that it can’t bring the touchscreen handset to another network until at least 2012, as Engadget has dug up evidence that the companies signed a five-year exclusivity deal.

According to a legal briefing (PDF link) in response to a class-action lawsuit regarding the exclusivity, Apple said:

“[T]here was widespread disclosure of [AT&T’s] five-year exclusivity and no suggestion by Apple or anyone else that iPhones would become unlocked after two years… Moreover, it is sheer speculation – and illogical – that failing to disclose the five-year exclusivity term would produce monopoly power…”

This had been widely reported previously, but this is the first time Apple has acknowledged the length of the deal. Considering that the first iPhone came out in 2007, that would mean the deal would extend about two more years.

Of course, the major new wrinkle is the data plan for the iPad. The 3G version of the tablet comes with pretty reasonable no-contract mobile data plans on AT&T: you can get 250 MB for $15 and truly unlimited data for $30 a month. An analyst has said this agreement included an extension of of the exclusivity deal, although Apple and AT&T have not commented on that speculation.

If I were a betting man, I’d say there will be no iPhone on Verizon until at least 2011. By then, Verizon’s Long-Term Evolution network should be up and running in many major markets and the name “iPhone 4G” does have a nice ring to it. The handset is definitely wanted by Big Red and its customers: Verizon CEO Ivan Seidenberg said he wants the iPhone but it’s up to Apple, and a recent survey found 54% of Verizon Wireless subscribers would ditch their existing handset for an iPhone on Big Red.