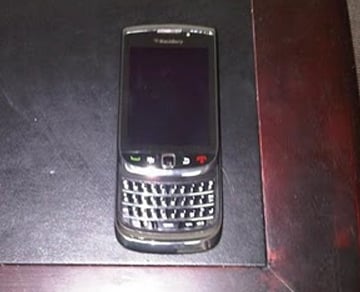 We’ve seen a lot of the upcoming BlackBerry Bold 9800 slider lately, leaving a lot of us wondering when we’ll actually be able to pick it up. Pretty soon, as it turns out – the 9800 should be available on AT&T in June, then later on Sprint come Q4. AT&T’s order has apparently been well beyond 1 million units, which says something about their expectations for the device, but without any specs beyond Wi-Fi 802.11 n, OS 6.0, and the same old HVGA display, it’s hard to comment. If it has a 5 megapixel camera like the 9670 clamshell, and 512 MB of memory like the new Bold 9650, then the only thing left to consider is the form factor – it’s not new by any means, but BlackBerry traditionalists won’t be a fan of such a departure. Considering how much flak BlackBerry gets for being samey and predictable, I applaud RIM for breaking the mould, and might even switch out my Bold 9000 for this one.

In any case, it’s good to hear word of a release date for the BlackBerry Bold 9800 slider; how many of you are thinking of getting one?