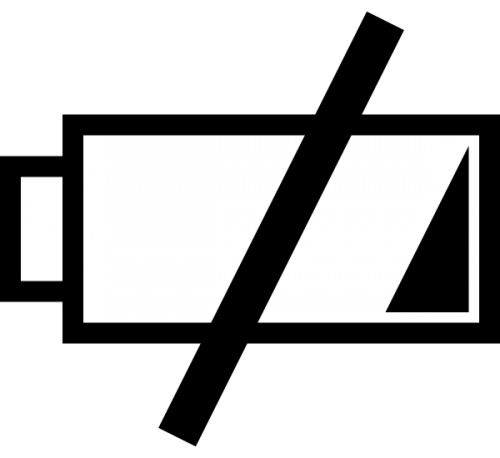 Larry Page says that your poor battery life on your Android device is because of the apps it’s running, not the OS itself. Page said this in response to a question at the annual forum, Google Zeitgeist.

“I have noticed there are a few people who have phones where there is software running in the background that just sort of exhausts the battery quickly. If you are not getting a day, there is something wrong,” said Page as he expands on the subject. While the battery life on these devices isn’t phenomenal, considering what the device is capable of, it’s not horrible either. Depending on what apps you have running, what widgets you have on your homescreen, and how much you use your phone, your battery life will vary.

Those who have Motoblur devices should know this all too well. Not because the CLIQ or Backflip have small batteries, or are bad phones, it’s the software they run. Motoblur is aimed at keeping you socially connected, constantly. The custom Motoblur widgets keep you updates by constantly updating them. Constant updating can cause a battery to drain faster. The “happenings” widget on the Backflip constantly updates all your social networks at once, hence it was one of the biggest battery drainers that I used on the handset with my short time with it. Although, Motoblur has gotten better with updates.

CEO Eric Schmidt added that “people bring in applications that are not particularly smart about [battery management]” in reference to applications that kill battery. Some developers may be so focused on building very powerful applications, they may not even think twice about the amount of battery it might consume if used heavily throughout the day. I really don’t have too many issues with battery life with my Nexus One. Then again, I’m always likely to be near a power source, given the job.

While all things Android won't be until tomorrow, but that sure didn't stop Google from showcasing probably the world's largest...