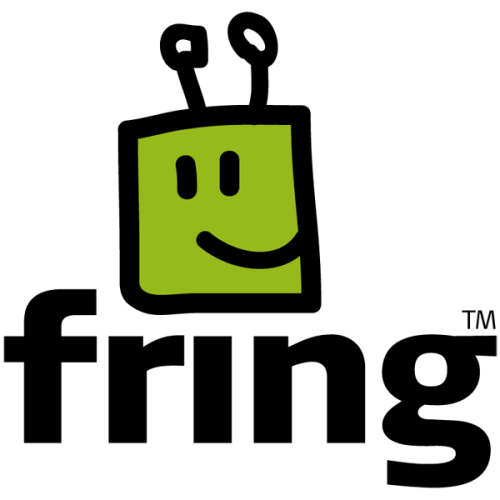 Fring has officially turned on Video calling for Android. While this is pretty much limited only to EVO 4Gs right now – the front-facing video call camera helps – we’ll soon see more and more devices capable of taking advantage of Fring’s new 2-way video calling feature. It’s pretty cool that Fring decided to release this now, instead of making users wait for it to come out after a good chunk of video calling capable phones are out. But how does the first video calling app for Android perform?

Terribly. While the test was very short, Will and I tested Fring out on our EVOs, and it sucked over 3G. There was a considerable amount of lag with video and almost a 10 second lag with voice. But when we switched over to WiFi, everything got better. The picture was more consistent and fluid, and the lag on the voice was almost diminished entirely. Still regardless of how well fring’s video chat works over WiFi connections, it’s hard to find a strong use case for this feature. Overall, though, the fring video call feature is better than we had before, and it gets points for that. Given the quality of the EVO’s front-facing camera (1.3-megapixels isn’t that great, but keep in mind that the RAZR from earlier this decade had a 1.3MP primary shooter), I am admittedly shocked at how well it performed.

While this may be a good thing for Fring right now, I don’t see myself using it anytime soon. What does sound appealing is if Google integrated video chatting into their already built-in Google Talk application for Android. That would take the frustration of setting up new Fring friends away, as GTalk already has all of you contacts that use the service. Google, I hope your hearing me. While quality may suffer to some extent when it comes to connectivity, I’m betting the new iPhone’s iteration of video calling will be an easy one-click setup. Not everyone will need two-way video calling, but I believe it will set the iPhone apart if Apple nails it.

So all in all, Fring doesn’t suck, and gets the job done, as long as you’re on WiFi.  That’s really not saying a lot right now, but hopefully we’ll see some of the quality issues fixed in the near future.

And… this is what Fring 2-way video calling looks like on an Android-powered HTC EVO 4G for Sprint!

Prince of Persia: Warrior Within for the iPhone Releasing on June 3rd

Gameloft teased us last month via their video podcast that they'll be bringing Prince of Persia: Warrior Within to the...