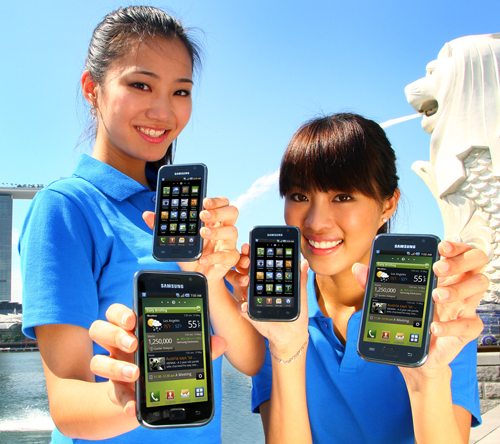 Samsung just unloaded a whole lot of phones, running the gamut of Android, Windows Mobile, and Bada operating systems. For Android, there’s the Galaxy 3; for Windows Mobile 6.5, there’s the Omnia Pro 4 and Omnia Pro 5; finally, for Bada, there’s the Wave 2 and Wave 2 Pro. It’s quite an impressive spread to announce all at once, despite the all of the TouchWiz flying around. They’re also showing off the Beam projector phone, the Galaxy i5500 (named Galaxy 5), and the Galaxy S at the show. Let’s run down some of the specs for the new guys. 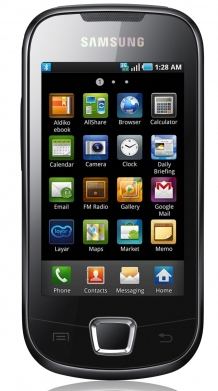 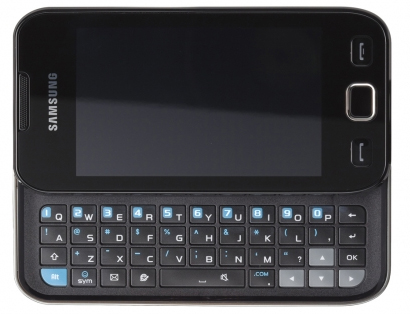 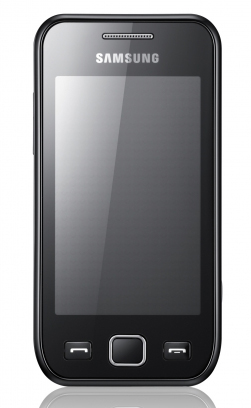 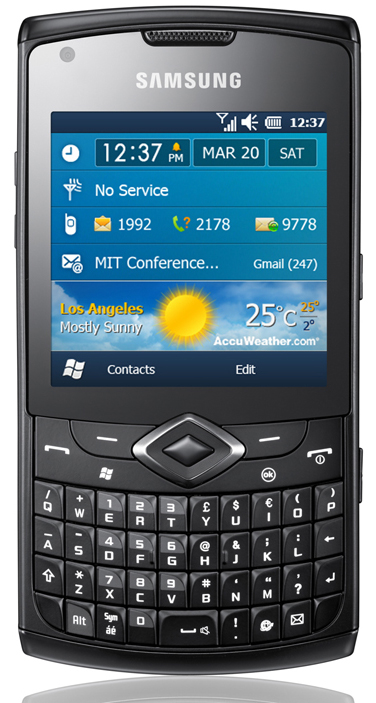 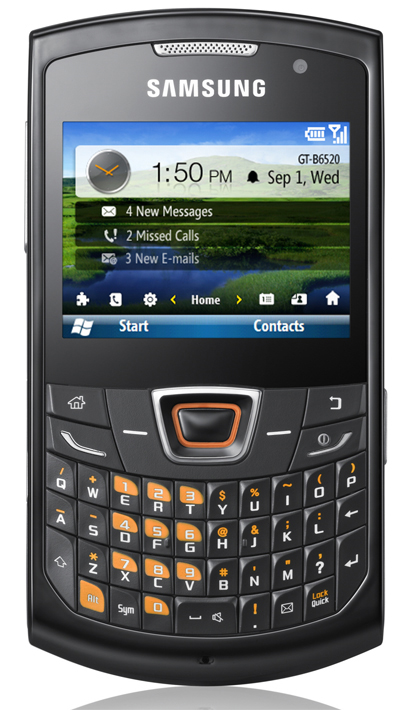 It seems a little silly to be launching more Windows Mobile devices now that Windows Phone is right around the corner, but it has allowed Korea’s biggest cell phone manufacturer to make one last push on multiple OS fronts. Bada still seems like something of a non-starter, but maybe if Samsung jams enough of the handsets out the pipe, it could gain some momentum. Even if it doesn’t, Samsung is nice and cozy with Android (just look at the Galaxy S Pro), which everybody loves. It’s too bad that most of these don’t look like they’ll be finding their way to North America, but at least the Galaxy S is coming to T-Mobile soon.

Press release after the jump!

Seoul (Korea Newswire) June 15, 2010 09:13 AM — Following the global debut of the Galaxy S, Samsung’s acclaimed new smartphone, Samsung is reinforcing its leadership in the market. A compelling lineup of devices based on Android, Windows Mobile, and bada, Samsung’s own smartphone platform, will be on display at CommunicAsia 2010 in Singapore from June 15 to June 18. The complete portfolio includes the Wave 2 and Wave 2 Pro bada based smartphones, the Android-powered Galaxy Beam, Galaxy 3 and Galaxy 5, and the Windows Mobile 6.5-based Omnia Pro 4 and Omnia Pro 5.

“Samsung’s total commitment to the ‘Democratization of the Smartphone era’ makes it possible for us to introduce such a powerful and diverse portfolio of smartphones,” said JK Shin, President and Head of the Mobile Communications Business at Samsung Electronics. “We will continue to invest in multiple platforms and offer a wide range of choices and experiences for consumers.”

Products and Technologies to be Showcased

The Samsung Galaxy S (I9000) introduces a totally new class of smartphone with a wealth of intelligent, immersive and integrated lifestyle experiences.

Featuring Samsung’s dazzlingly bright 4-inch Super AMOLED screen and a 1 GHz application processor, the Android-powered Samsung Galaxy S is designed to provide best-in-class services and technologies. It will introduce people to the concept of the “Smart Life” – a smartphone experience that is simple, organize and integrated; one that enriches the lives of users.

A variety of applications available from Android Market? and Samsung Apps will allow users to extend the benefits and excitement of the smartphone experience even more. Users have access to Google? mobile services, such as Google Search?, Gmail?, and Google Maps?.

The Samsung Galaxy S has been extremely well received by retailers and operators around the world; over 100 mobile operators across the globe have selected the Galaxy S as their key smartphone market driver.

The Galaxy S is now available in Singapore and will be gradually expanded to the global market.

Samsung’s latest Android lineup includes the Galaxy Beam (I8520), Galaxy 3 (I5800), and Galaxy 5 (I5500). Introduced earlier this year at CES 2010, the Galaxy Beam, an android-powered mobile projector phone, is now launching in Singapore. The Galaxy Beam is the world’s first smartphone equipped with a beam projector along with powerful multimedia features such as an 8 megapixel camera, HD video recording &playing, and a 3.7 inch Super AMOLED WVGA display.

The Galaxy 3 (I5800) is the latest android-powered smartphone offered by Samsung, delivering a rich multimedia and social media experience. The Galaxy 5 (I5500) is especially targeted at the youth market, which wants to stay effortlessly connected on-the-move. Mimicking the well-known Corby design, the Samsung Galaxy 5 is the perfect fit for the style-conscious user.

The Galaxy 3 and Galaxy 5 will be available in the European and Asian markets in July and the Galaxy Beam will also launch in July for Singapore customers.

The Samsung Wave 2 (S5250) and Wave 2 Pro (S5330), the newest smartphones to be based on the bada platform, are also showcased at CommunicAsia 2010 for the first time. Samsung’s unique Social Hub, a phonebook integrated with social networking accounts, and seamless connectivity via wireless networks and Wi-Fi, make the Samsung Wave lineup the perfect smartphones for a highly social lifestyle. Samsung Apps, an integrated application store for Samsung smart phone, is also available on Wave 2 and Wave Pro, featuring a wealth of gaming, social networking, e-book, health and lifestyle applications. Adding Java applications to the list, Samsung Apps will enhance users’ mobile experience with a wider variety of contents. In conjunction with the already launched Samsung Wave (S8500), Wave 2 and Wave 2 Pro will lead Samsung’s vision of ‘smartphone democratization.’

The Samsung Wave 2 (S5250) and Wave 2 Pro (S5330) will be available from August in Russia and the Southeast Asia region. Customers can choose from the colors metallic black, pearl white, and romantic pink.

For young business professionals, Samsung introduces the Omnia Pro 4 (B7350) and Omnia Pro 5 (B6520), Windows Mobile 6.5-based smartphones. These devices are powerful business tools that bring efficient communications and an integrated social experience to busy work schedules.

Samsung will display its commitment to 4G wireless technology, including Mobile WiMAX and LTE, with various device and networking demonstrations held at CommunicAsia 2010. The technologies exhibited include the 3D live video streaming via LTE network and FMC (Fixed Mobile Convergence) live demonstrations via Mobile WiMAX network.