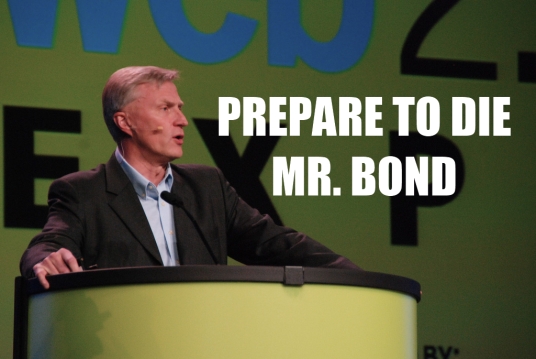 Anssi Vanjoki, one of my favorite Nokia employees, and one of the few people who I think can turn the company around from it’s current trajectory of heading towards irrelevance, announced that each and every smartphone the company plans on shipping in 2011 will have NFC. This is a bold statement, and one I plan on following very closely. A smartphone, using Nokia’s definition, is a device that runs either Symbian or MeeGo, so it makes sense that the higher end devices get a brand spanking new technology, but what about the cheaper, sub 150 EUR smartphones, such as the Nokia 5230? Are we going to see sub 150 EUR smartphones be released by Nokia with NFC technology?

Oh Vanjoki, we love your bombastic statements. From saying that you copy Apple’s iPhone with pride, to calling the N97 a huge disappointment, you seem to be the only one who doesn’t speak marketing bullshit.

You better not be lying about this.

Ovi Maps got a cool new update for spontaneous folks living or travelling to the US and/or UK. Nokia's maps...