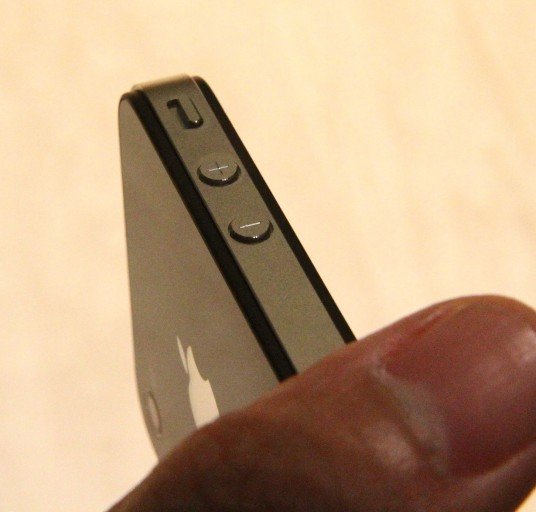 The biggest story of the week the iPhone 4 preorder fiasco, as many would-be iPhone owners found it difficult to give AT&T and Apple money. But Apple wasn’t the only one grabbing the headlines, as we received more information about the next generation of Droid smartphones from Motorola, we reviewed the myTouch 3G Slide for T-Mobile and the FCC began a process that could have major ramifications for the entire mobile industry. Hop on after the jump for a thorough breakdown of this week’s most important mobile stories.

iPhone 4 preorder – Did you get one? 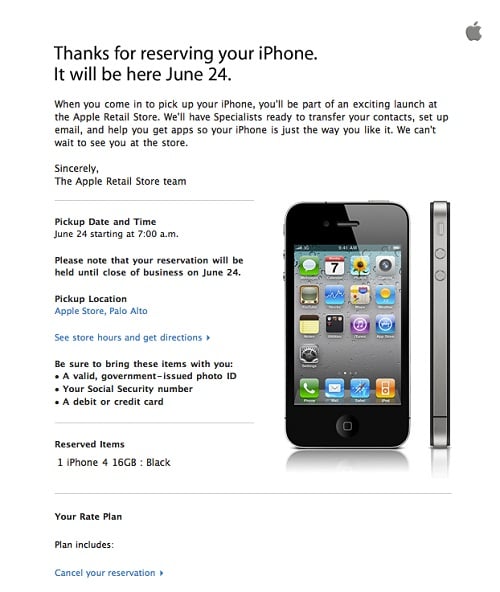 So, you may have heard that the iPhone 4 preorder went live earlier this week and the ensuing demand crushed AT&T and Apple servers. Many users reported they tried to fork over cash for hours but were thwarted by poor planning from AT&T and Apple.

Went to the Apple Store this morning so I could get “personal” service and pre-order my first IPhone. Was simply directed to log onto apple.com on a store computer and then advised the system was down! Now have been trying to pre-order from Apple Store and home for about 5 hours! I may have to call a friend with the new Apple Store App and ask him to order me one too!

Frustrated users didn’t go with an EVO 4G or Droid Incredible however, as the handset is already a success. AT&T said it wasn’t taking any more preorders as it has already sold more than 600,000 units, sight unseen. Many analysts are speculating that the iPhone 4 could ship as many as two million units in its first weekend.

Those are staggering numbers, even for Apple. When you factor in the enormous success of the iPad and the looming success of the iPhone 4, it’s probably a good time to be an Apple shareholder. 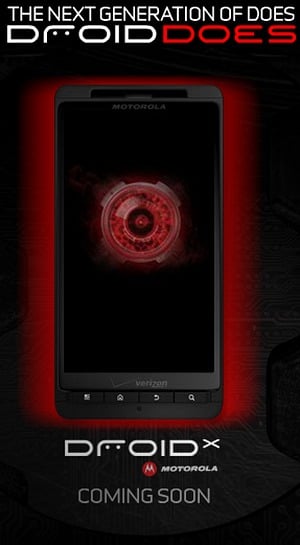 We received a ton of new information regarding the next generation of Droid phones from Motorola and these devices look pretty hot. Google, Verizon and Motorola will unveil these devices next week and we’ll be there to give you our impressions.

The coolest phone should be the Droid X, as this beast of a smartphone will rock a huge screen that should be at least 4.3-inches large. The company goofed on the resolution but it should be the same as the Droid (854 x 480). It should also have a 1 GHz processor, 8-megapixel camera that can record 720p HD video and all the connectivity goodies you’d expect in a device like this.

The Droid 2 should also be making an appearance and we’ve already seen multiple pictures of this Motorola smartphone. It doesn’t look too different from its predecessor but the keyboard ditches the d-pad and the keys should have a rounder shape. Unfortunately, there doesn’t seem to be a huge bump in specs but we’ll know more by this time next week. 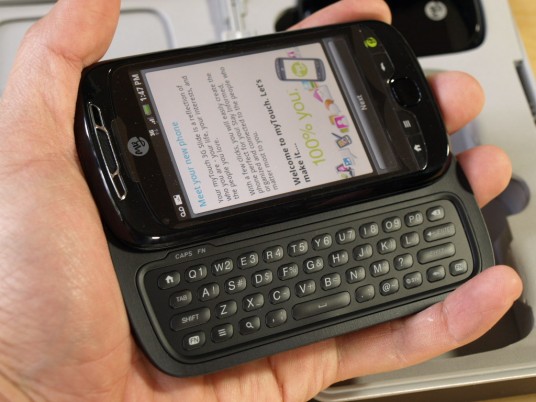 We took a long look at the T-Mobile myTouch 3G Slide and the Android-powered smartphone is a smart update to the mytouch with the added benefit of a full QWERTY keyboard. It packs a 3.4-inch HVGA capacitive touchscreen, the same processor that’s in the HTC Legend, Android 2.1 with Sense UI, WiFi, 3G, Bluetooth, and GPS. T-Mobile also added some custom software tweaks like a Genius button for voice commands and a task switcher in the notification window.

So, what’s the verdict?

The Slide is a pretty good mid-range Android handset that beats the tar out of devices like the Motorola Devour, Cliq XT and the Motorola Backflip and it should make a lot of first-time smartphone buyers happy. The problem is that T-Mobile is positioning this as a flagship device, which puts it in direct competition with the Droid Incredible, EVO 4G and iPhone 4. It does not stack up well against those handsets.

That’s why I have a hard time recommending this device despite the useful software tweaks and the comfortable full QWERTY keyboard. It probably won’t even be the best Android handset on T-Mobile, as the Samsung Galaxy S is expected to land on the carrier very soon.

Give us your take on the device in the comments, folks. 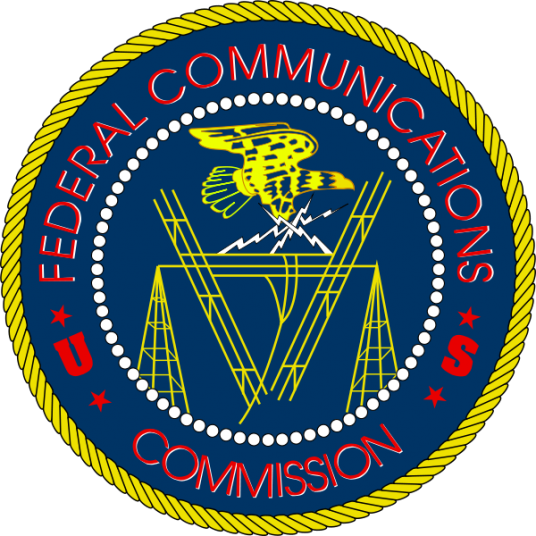 The Federal Communications Commission voted this week to take public comment on whether is should have more authority regarding broadband. This could have a huge impact on the Internet and mobile Internet providers, users and app makers.

The FCC has indicated that it wants to reclassify broadband as a common carrier. This would essentially not let companies like Comcast and Verizon prioritize its traffic over competitors – it essentially makes all traffic equal. Proponents of this argue this is the right move to make because it puts content creators on an even playing field. Providers like Verizon aren’t really happy about it because they say it creates unneeded regulations and could hurt the Internet ecosystem.

This one will take years to be determined and you can be sure we’ll watch it and let you know how it can impact you.

Have a champion weekend 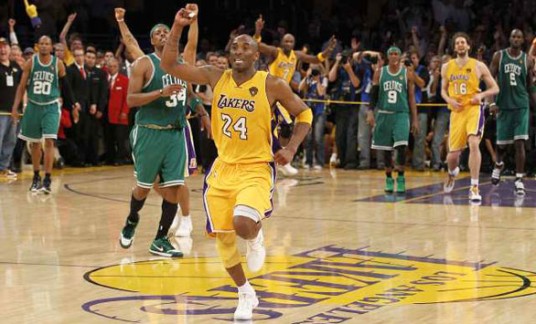 Well friends, it’s about that time where I start planning the lovely weekend but IntoMobile will keep going strong over the weekend with updates. Next week is going to be nuts: we’ll get hands-on time of the Droid X and a little phone called the iPhone 4 comes out. We’ll have some of our editors camping out and live-streaming the launch, so you won’t want to miss that.

The Motorola Milestone XT720 has been officially announced for Germany. No carrier partners were mentioned nor how much will the...