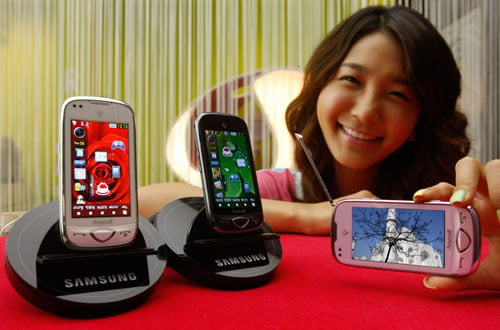 To quote Durran Durran, Samsung is “hungry like the wolf”. They want to be the world’s number one producer of mobile phones, smartphones in particular, and in order to achieve that goal they’re going to have to match Nokia’s infrastructure. There’s a reason that Nokia makes 2 out of every 5 mobile phones shipped. They’ve been making phones longer than anyone else, and have seriously invested in huge factories, with equally impressive supply chains, in order to be able to fill demand.

If Motorola, HTC, Samsung, or even Apple, could make as many phones as Nokia could, then they’d also have a huge share of the market. Alas, that isn’t happening, but Samsung is working to fix that.

The South Korean firm has just announced that they’re pouring $2.1 billion into a factory that when completed next July should be able to pump out 30 million 3 inch OLED screens per month. That’s 360 million mobile phone displays per year.